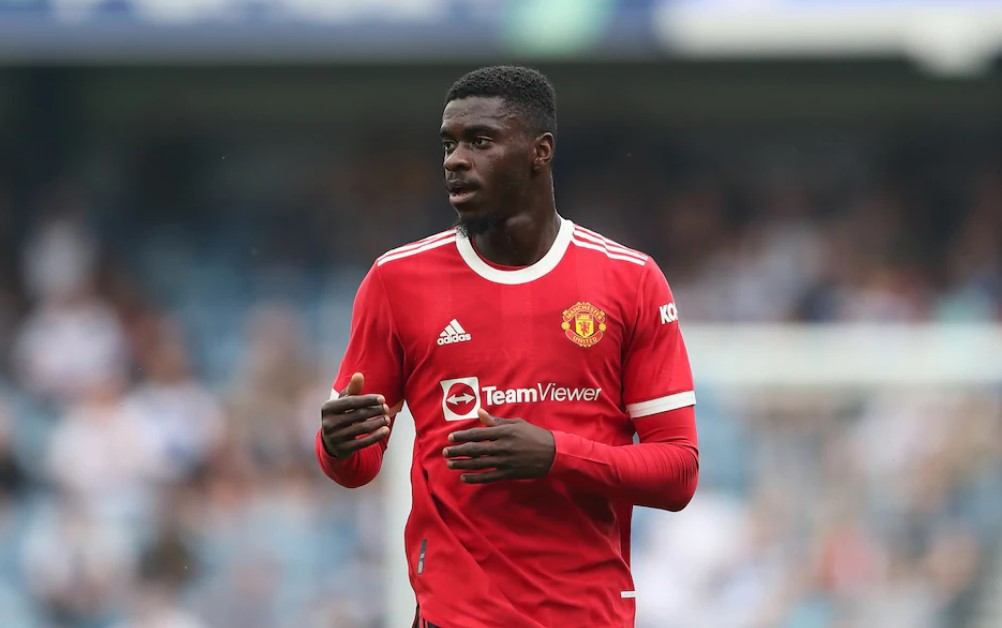 Axel Tuanzebe’s career at Manchester United has not exactly gone according to plan. Since turning professional in 2015, the defender has only gone on to make 19 Premier League appearances for the Red Devils as per Transfermarkt.

Tuanzebe has not tasted regular football at senior level in all but one of the seasons in which he has been a professional.

The only time that he did was in the 2018/19 season while on loan with Aston Villa as he went on to make 25 Championship appearances for the Midlands club, as per Transfermarkt.

French defender Raphael Varane is being strongly tipped to soon join United according to reliable transfer expert Fabrizio Romano. This will probably lead to Tuanzebe slipping even further down the pecking order at Old Trafford.

Tuanzebe should look to leave Manchester United in order to improve his career prospects and Newcastle are interested in signing him on loan as per The Telegraph.

The Magpies will be looking to strengthen their side but as usual will not have a big transfer budget so they will be expected to look at loan options.

A move to St James Park will present Tuanzebe with an opportunity to play more regularly and he will also potentially working under Steve Bruce who can potentially bring out the best in him.

Bruce did an impressive job in the second half of last season by bringing out the best in Joe Willock, a player he signed on loan from Arsenal.

Willock went from struggling to earn game time with the Gunners to displaying the type of form that could earn him an England callup while at St James Park.