Aston Villa must be prepared to part ways with Grealish 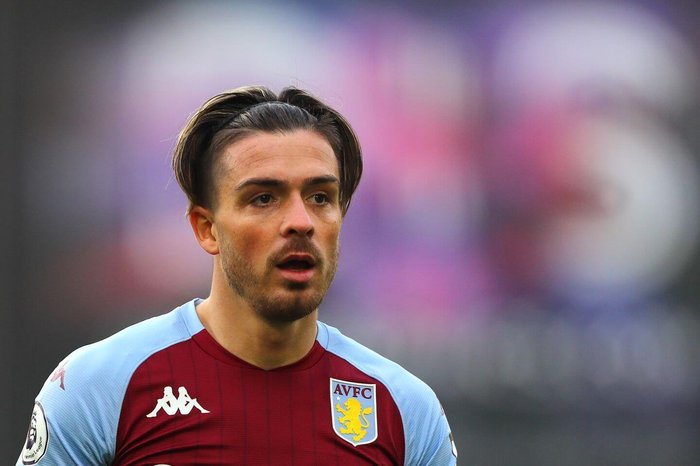 Aston Villa want Jack Grealish to sign a new contract and are prepared to up his current wages to  £150,000 per week, according to the Daily Telegraph.

It’s easy to see why Villa want Grealish to stay. He has been key for the team over the past two seasons and is now regarded as one of the best midfielders in England.

A boyhood product of the Villa youth development system, Grealish has the makings of a club legend and holds a special place in the hearts of most of the teams fans.

Realistically, it is hard to expect him to stay at this point of his career.

Grealish has been linked with a potential move to Manchester City and his form in the current European Championships would likely have only further motivated clubs with Champions League status to try and sign him.

Grealish’s abilities means that he should be playing for a club that can challenge for major trophies, something which Villa currently cannot do.

He has spent his entire professional career with Villa since making the jump to senior team football in 2012 and has been a true professional. A lifelong Villa fan, he could have likely left the club at an earlier stage of his career.

Villa provided Grealish with a good platform to launch his career and he should be appreciative of that.

The time is now right for a parting of ways between the player and club. Villa are likely to get a hefty fee for the player, so much so that they should not have much trouble as they look to bring in a replacement.