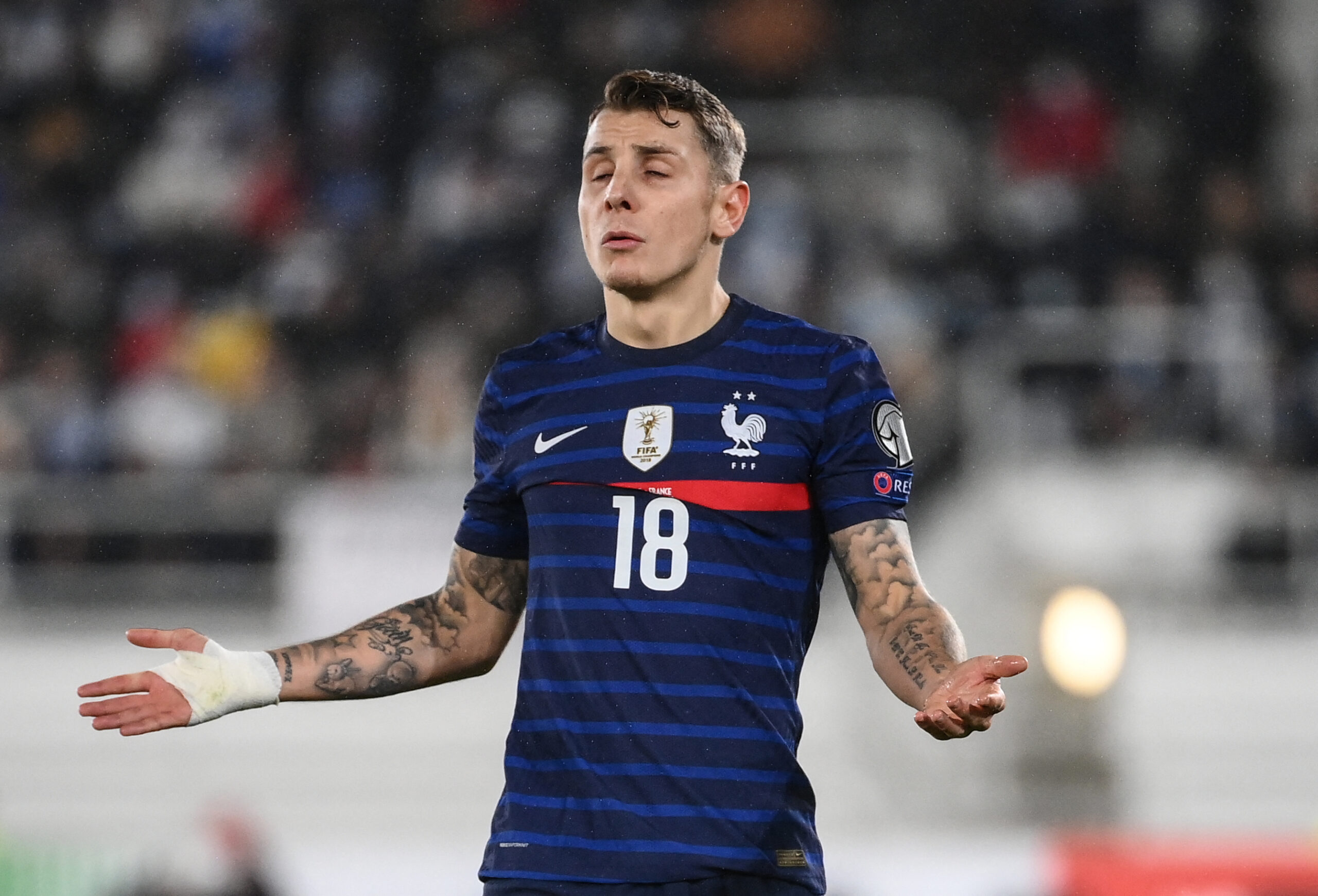 According to Fabrizio Romano, the Midlanders are the front-runners to land the Frenchman, who has made it clear he wants to depart Goodison Park.

The Toffees are open to selling the 28-year-old, who fell out of favour with head coach Rafael Benitez, after being an indispensable start for three years beforehand.

Chelsea, who are in the market for a new left-back in light of Ben Chilwell’s long-term injury, were long thought to be leading the chase.

However, Romano is adamant the reigning Champions League holders have left the pursuit, paving the way for Villa to swoop in and sign the former Barcelona defender.

The Lions have reportedly opened talks with Everton for Digne as new boss Steven Gerrard looks to reinforce his backline following a leaky first half of the season.

But the France international won’t come cheap, with the Merseyside outfit pinning a substantial £30million price tag on their wantaway star’s head, aware of growing interest in his services.

Newcastle were also in the mix, but Digne has no intention of joining the Premier League relegation strugglers as it seems, further improving Villa’s chances of completing the deal.

Matt Targett has been an indispensable start at the left-back across the past couple of years, but Gerrard wants to add competition to bolster his side’s chances of challenging further up the table.

In addition to Digne, Villa have also made a move for Barcelona outcast Philippe Coutinho, who will spend the remainder of the season on loan at Villa Park.

The fact the Lions have managed to sign a player of Coutinho’s calibre shows they mean business this season.

Gerrard’s men currently languish in the 13th in the Premier League standings, a staggering 11 points adrift of six-placed Tottenham Hotspur.

But there is still plenty of time for Villa to launch a comeback and fulfil the hierarchy’s goal of qualifying for the European competition next season.