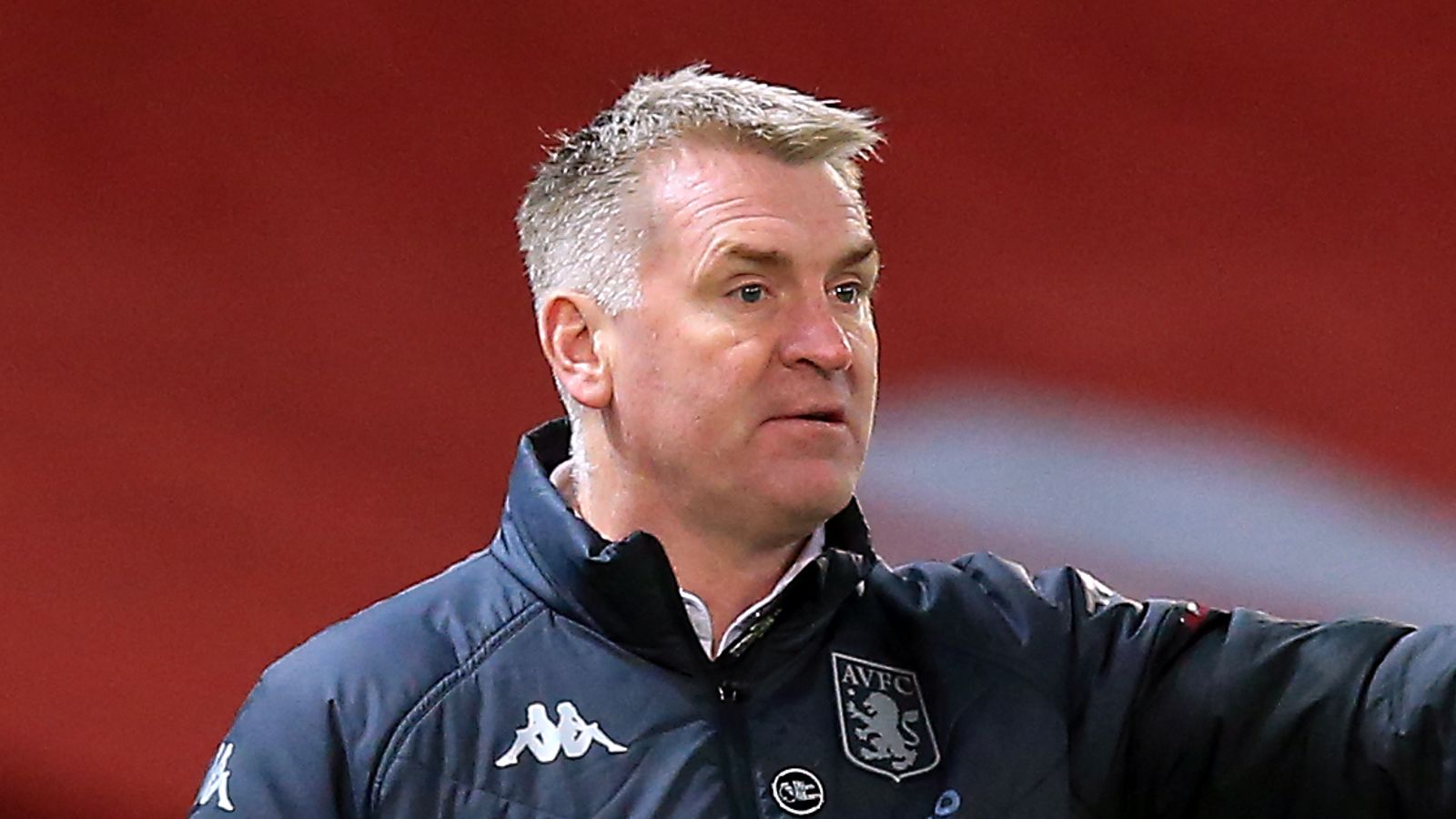 Dean Smith deserves full credit for taking Aston Villa from the Championship and transforming them into a modest Premier League force.

Since winning the Villains promotion ahead of the 2019/20 season, Smith has helped the side achieve steady but continuous improvement.

They avoided relegation by the skin of their teeth in the 2019/20 season before finishing 11th last term.

Smith unearthed a star in Jack Grealish while he has also secured several excellent signings including Emiliano Martinez and Ollie Watkins.

Tyrone Mings is another player who looks to have developed world-class potential under Smith.

Smith could have pulled off more masterstrokes this summer by luring Danny Ings and Ashley Young to the club.

Both players were key to the team’s win over Newcastle United on Saturday.

Young used his experience to outsmart the Magpies attackers while Ings scored a stunner to open the scoring.

Grealish’s exit to Manchester City this summer led to some people speculating that the club would embark on a downward trajectory.

Smith has proven that he is a shrewd tactician and fans of the Midlands outfit have reason to be confident that the future is bright.