Arsenal told to forget about appointing Antonio Conte, but Manchester United given hope 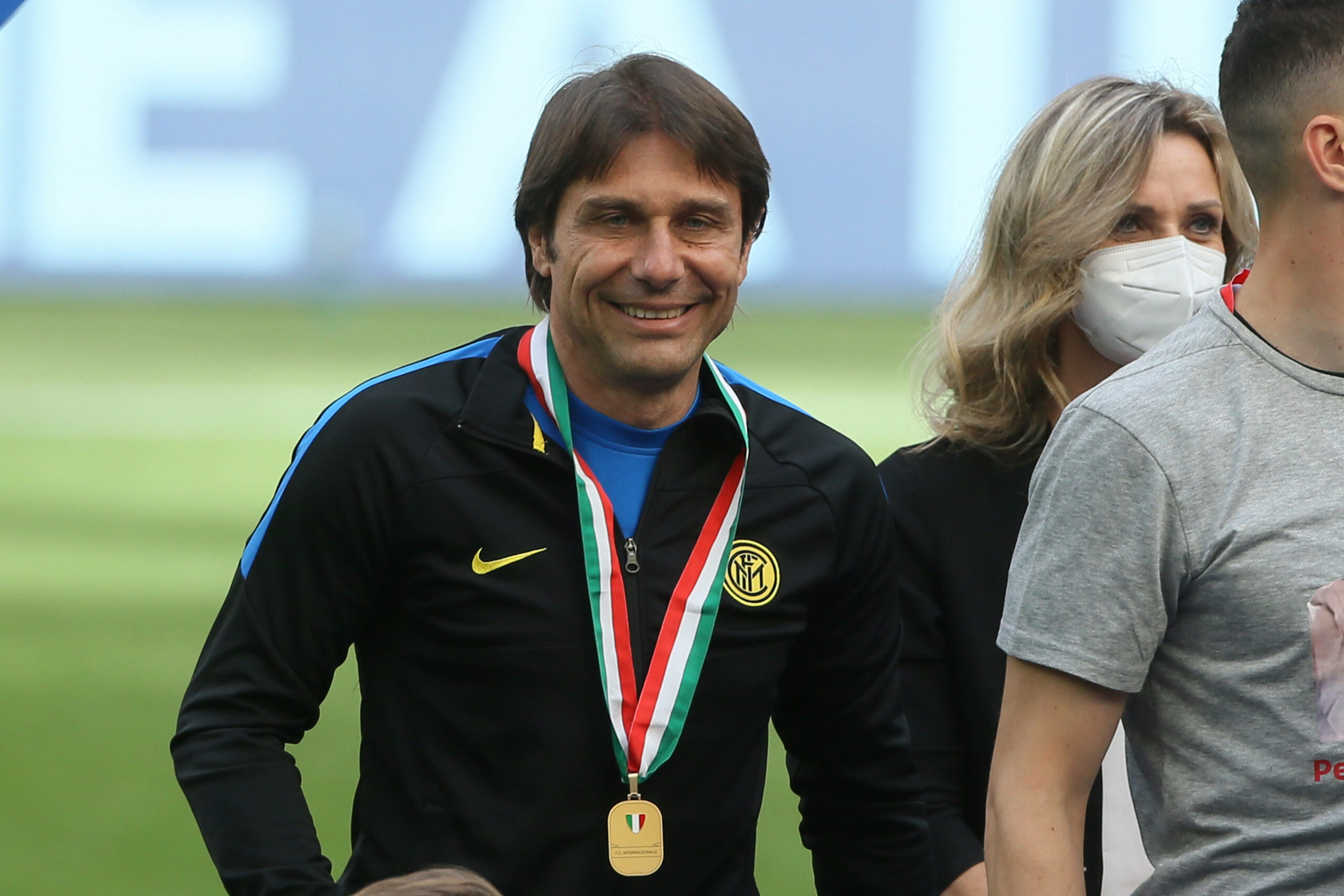 Arsenal have been told to forget about appointing Antonio Conte as their manager if they decide to get rid of Mikel Arteta.

According to journalist Gianluca Di Marzio, the former Chelsea and Inter Milan boss is only interested in joining a club that can win silverware.

“He would only accept a winning project,” he said.

“So I don’t think he would accept Arsenal, and that is why he said no to Tottenham.

“I think he would only accept if say Manchester United called.”

Conte’s track record of success at club level means he is thoroughly entitled to be picky about his next managerial appointment.

The 52-year-old has won five league titles in Italy and England, highlighting his ability to build winning teams.

Rumours linking him to Arsenal and Tottenham Hotspur this summer were fairly fanciful given how far each club has fallen in recent seasons.

United are undoubtedly a different proposition given the progress they have made under Ole Gunnar Solskjaer.

However, as highlighted by the 2-1 defeat against Young Boys in the Champions League last night, doubts remain about Solskjaer’s tactical acumen.

In fairness to the Norwegian, he has improved United since replacing Jose Mourinho, but trophies continue to elude him.

Given that United invested heavily in their squad this summer, it would be harsh not to allow Solskjaer to see the job through.

If he fails to guide United to at least one major trophy this season, the clamour to appoint Conte could become deafening.