Arsenal to step up their pursuit of Denis Zakaria 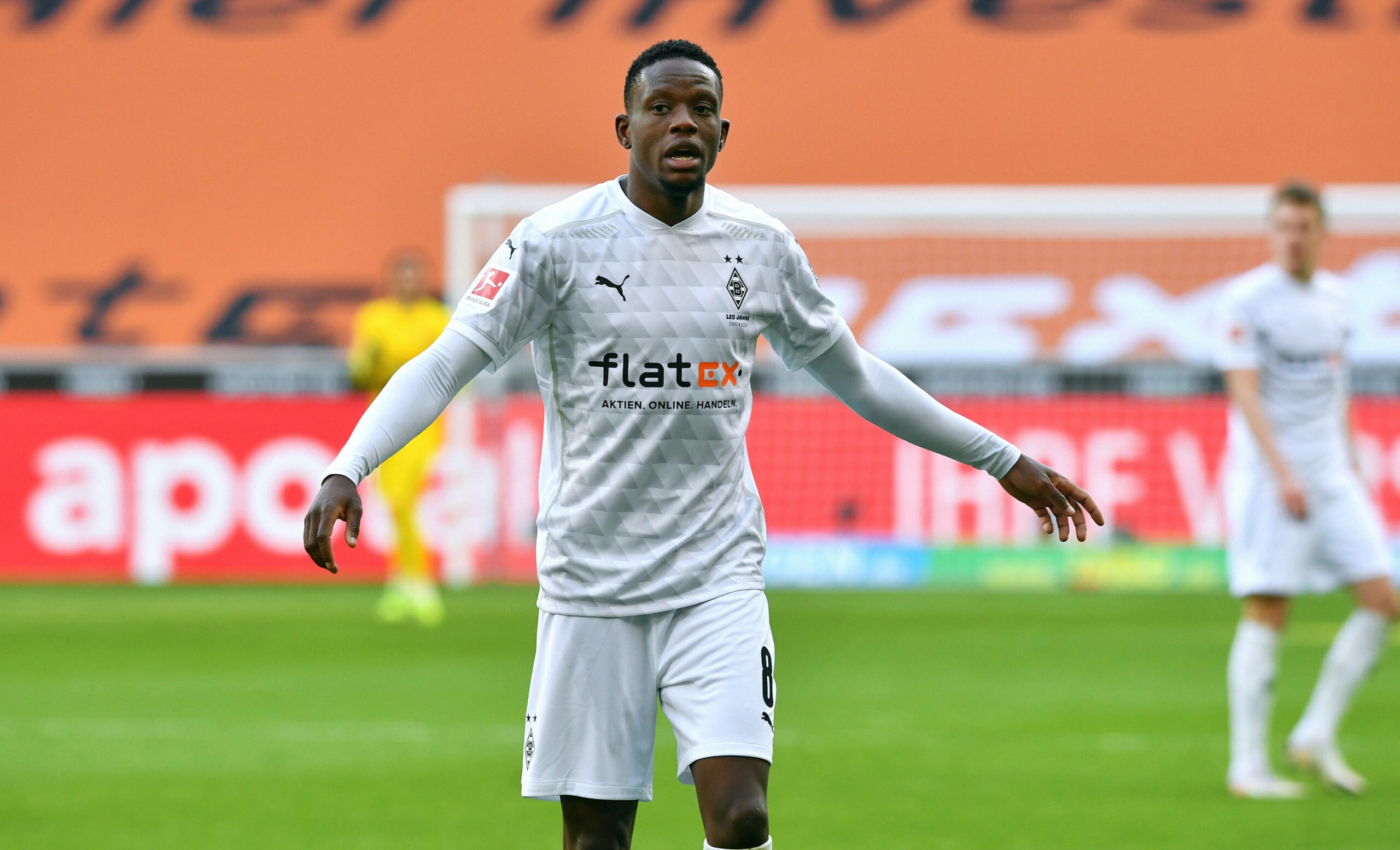 Arsenal are looking to step up their pursuit of Borussia Monchengladbach midfielder Denis Zakaria to overcome fierce competition from Manchester City.

According to the Daily Mirror, Edu has given the Gunners the green light to accelerate their interest in the Swiss defensive midfielder, who wants to leave Gladbach.

Zakaria has already informed the club of his intention to exit Borussia-Park after five years.

The 24-year-old has entered the final year of his contract, with Gladbach pinning a substantial £25.6million price tag on his shoulders.

Arsenal and City are the leading candidates to land the Switzerland international, who has become a household name in the Bundesliga since moving to Gladbach in 2016.

The Gunners may have to slightly postpone Zakaria’s signing after the German outfit confirmed the player returned a positive coronavirus test.

However, it should not affect Arsenal’s determination to strengthen the squad that finished eighth in the Premier League last season.

With Dani Ceballos already out of the picture and the Londoners preparing to offload Granit Xhaka, Mikel Arteta needs to bring in new faces.

Albert Sambi Lokonga arrived from Anderlecht earlier this month, but the Londoners need a proven midfielder to partner Thomas Partey in Arteta’s double-pivot.

If he can adapt to the Premier League quickly, Zakaria could be a cracking signing for Arsenal.

His ball-winning ability accompanied by aggressive high-octane performances and slick passing could bring a new dynamic to the Gunners’ depleted midfield.

Zakaria may not be Arsenal’s last midfield addition this summer.

Arteta is also keen on signing a creative attacking midfielder after failing to convince Real Madrid to let Martin Odegaard stay at the Emirates for another season.

Leicester City dynamo James Maddison is the prospect seriously considered by the Gunners powerbrokers, though striking an agreement with King Power outfit could be an issue.