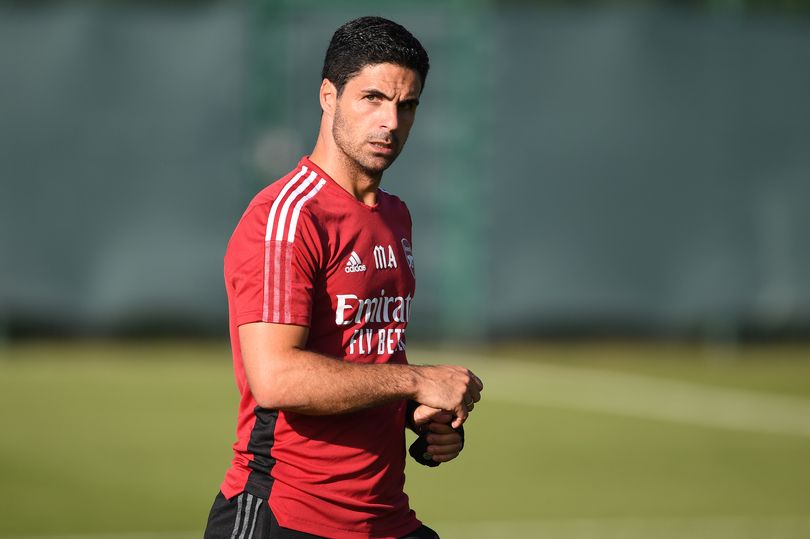 Arsenal have cancelled their pre-season trip to the United States owing to a small number of positive COVID-19 cases in the traveling party, according to reliable journalist David Ornstein.

Orstein added that the club are due to make alternate plans as they prepare for the 2021/22 Premier League campaign.

Mikel Arteta’s side were drew to fly to the United States this week and play two games while competing alongside the likes of Inter Milan, Everton and Millonarios.

They were due to face off against Serie A Champions Inter Milan on Sunday before taking on the winner of the Everton vs Millonarios game next week Wednesday.

The news will be a massive blow for the Gunners. Not only are pre-season friendlies in the United States a good source of income for the club but they also afford fringe players vital preparation ahead of the upcoming season.

Some fringe players can use the opportunities given to them to show that they are capable of shining for the first-team while others can use the chances to try and impress potential clubs to sign them on loan ahead of the upcoming season.

Arsenal are currently in a major rebuilding phase and are realistically not expected to challenge for major silverware next season.

The Gunners finished eighth in the Premier League last season missing out on European football altogether. Winning consistently was the biggest challenge for Arteta’s side last season and their aim for the upcoming season should be to once again establish themselves as solid top six material.