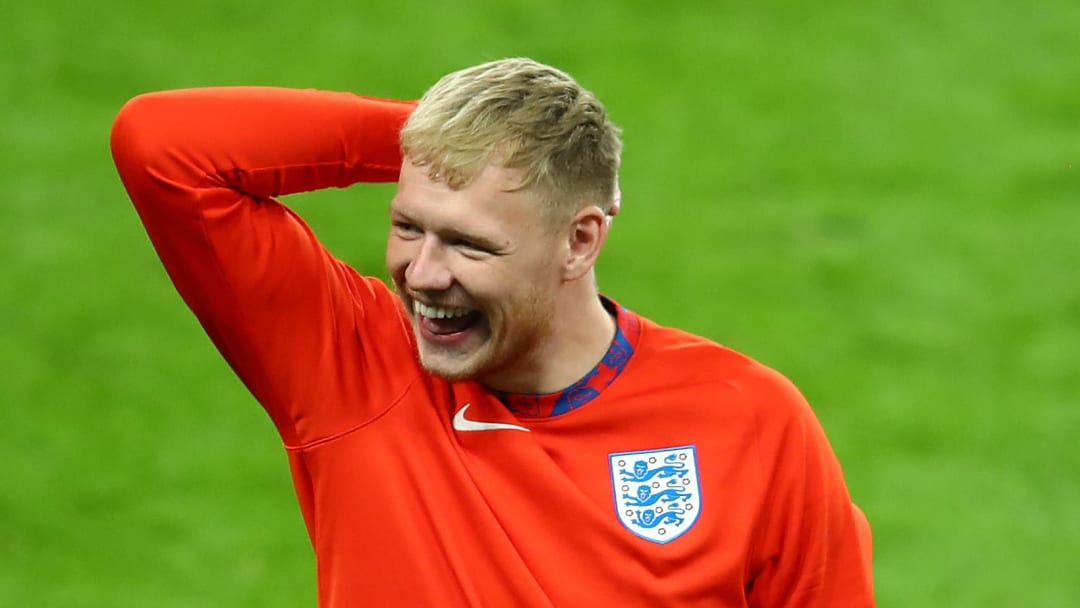 Arsenal are lining up a £30 million bid for Sheffield United goalkeeper Aaron Ramsdale, according to TalkSport.

The Gunners finished eighth in the Premier League last season, something which suggests that they need to strengthen nearly every area of their squad if they want to relive their glory days.

Currently the club has Bernd Leno, Runar Alex Runarsson and Arthur Okonkwo on their books. While Leno is the club’s first-choice keeper, questions remain over the quality of Runarsson and Okonkwo and whether they are good enough to play in the Premier League.

Despite having suffered two consecutive relegations with Bournemouth and Sheffield United last season, Ramsdale has proven beyond any reasonable doubt that he is worthy of playing in the Premier League.

Even though the Blades were relegated last season, he was the club’s player of the season and standout performer between the sticks.

At just 23-years-old, Ramsdale is highly experienced, having missed just one Premier League game over the course of the past two seasons.

The former England U21 international is definitely showing potential that he could possibly develop into a world-class talent in future and potentially challenge for a place in the England squad.

By joining Arsenal, he will get an opportunity to take his career to the next level. Mikel Arteta’s side will also be getting a shot-stopper who can legitimately provide Leno with strong competition for his place in the team.

The Gunners need strong competition in the first-team if they want to re-emerge as solid top six candidates.