Arsenal must aim to sell Willian this summer 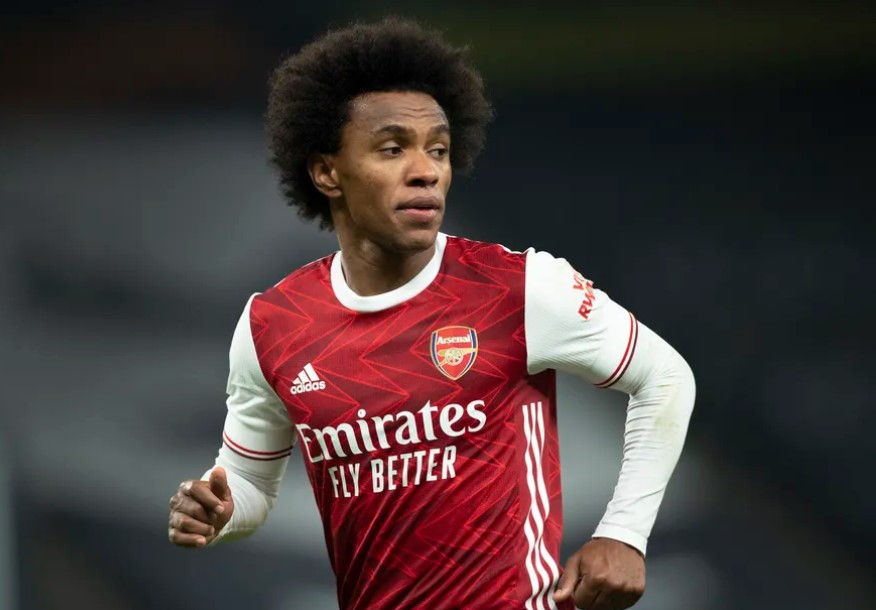 No talks have taken place between Arsenal and Saudi Arabian club Al-Ahli over a potential transfer of Willian, according to reliable transfer expert Fabrizio Romano.

Arsenal are currently on a major rebuilding phase and clearly need to reinforce virtually every area of their club if they want to challenge for European football next season.

There is no question that Willian should be one of the players that they aim to offload this summer. The 32-year-old is past his prime and will be unlikely to make a significant impact at the Emirates Stadium if he remains at the club next season.

Arteta should rather aim to use a younger player in the place of Willian who can be groomed for the future.

Willian made the last of his 70 international appearances for Brazil in 2019 and he has very little chance of winning selection to his nation’s 2022 World Cup squad. He simply will lack the motivation to excel on a regular basis and so it may now be the right time for him to play in a less demanding league.

The South American’s contract with Arsenal expires in 2023 and so the club should prioritize selling him this summer so that they can gain a healthy sum of money for a sale.