Arsenal miss out on Andre Onana 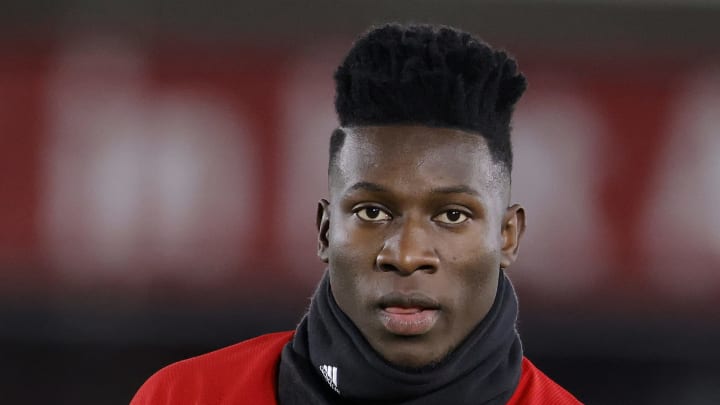 Goalkeeper Andre Onana has agreed to join Ligue 1 club Lyon, according to L’Equipe.

The Cameroon international is believed to have been a long-term target for Arsenal. The Gunners are on a rebuilding phase and it will take a few years before they can re-establish themselves as a team worthy of challenging for the Premier League, let alone challenging for a top-four finish.

Since his introduction to the Ajax first-team in 2016, Onana has helped Ajax to win the Eredivisie and finish as runners-up in the Europa League. He was also an important part of the Dutch club’s run to the Champions League semi-final in the 2018/19 season.

Onana has now achieved everything that there is to win in Holland will be keen to take his career to the next level in another league. The fact that he has reportedly agreed to join Lyon indicates that he has no desire to join Arsenal.

The goalkeeping position at Arsenal has been one of concern for a number of years. The club has not had a reliable first-choice shot-stopper since Petr Cech. While Bernd Leno has shown glimpses of brilliance, his form has been inconsistent at times and he has yet to convince that he is truly a world-class keeper.

Onana is currently serving a nine-month ban from football after testing positive for doping in January. He was originally handed a 12-month ban which was shortened on appeal and could be set to return to action by November.

Arsenal boss Mikel Arteta will still be expected to make several signings this summer as he looks to strengthen his side.