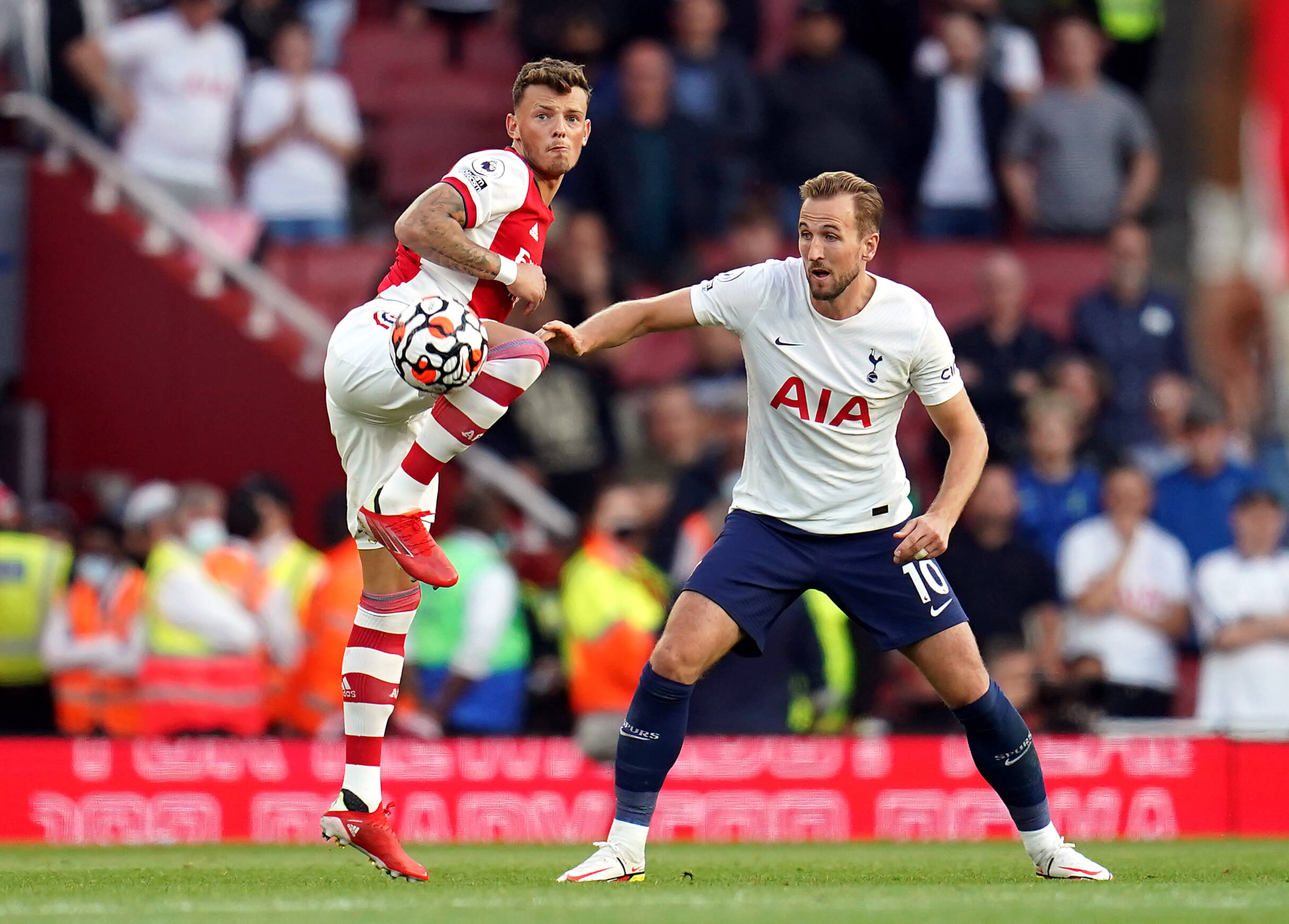 The north London club made a dismal start to the league campaign with three straight defeats, but they have responded with three successive victories.

White has played in each of those wins. While he has had a few shaky moments, the centre-back has formed a solid partnership alongside Gabriel Magalhaes.

Speaking ahead of the Brighton game, Arteta praised the 23-year-old and said he was impressed with his composure and calmness.

“We all really enjoy him together, and we have to continue like that.”

White had a tough Gunners debut against Brentford in the curtain-raiser, where he struggled to deal with the physical presence of Ivan Toney.

The £120,000-per-week star then contracted coronavirus, sidelining him for the defeats to Chelsea and Manchester City.

He has impressed with his aerial ability since returning, which is not necessarily one of his defensive strengths.

White has also benefited with a settled backline alongside him, and the Gunners look in a far better shape.

Injuries played a crucial role in their poor start, and there has recently been a terrific turnaround.

The injury setback for midfielder Granit Xhaka is a big blow, but there are no concerns in the backline.

They will be aiming to continue the good form against the Seagulls before heading into the international break.