Arsenal made a massive mistake by selling Emi Martinez 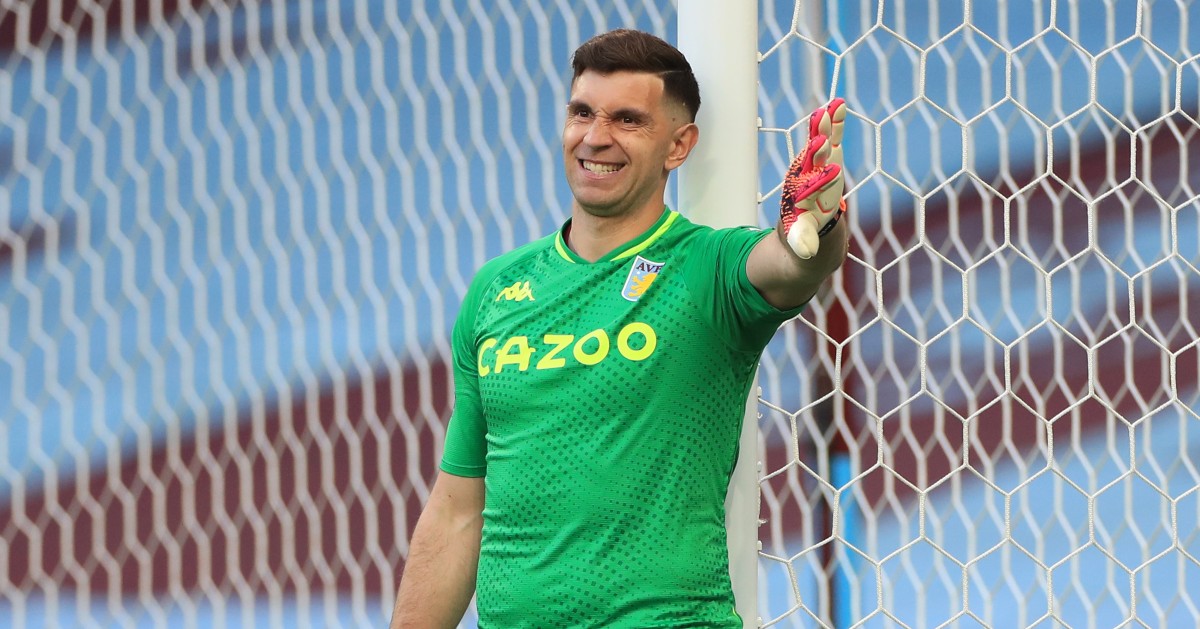 One of the biggest mistakes that Arsenal made in recent years was agreeing to sell goalkeeper Emiliano Martinez to Aston Villa.

The Argentinian showed his quality with the Gunners in the 2019-20 season after filling in for the injured Bernd Leno in the latter part of the campaign.

He made nine Premier League appearances and also helped Mikel Arteta’s side win the FA Cup.

Some Arsenal fans felt that Martinez should be made the club’s first-choice keeper due to the quality he showed combined with Leno’s inconsistency.

Given that he proved beyond any reasonable doubt that he is good enough to play in the Premier League, Arsenal chose not to stand Martinez’s and allowed him to join Villa last summer.

The 26-year-old’s career has gone from strength to strength since then.

He played in all 38 of Villa’s Premier League games last season, establishing himself as a key player in Dean Smith’s side.

Martinez has also become the Argentina national team keeper. Along with Lionel Messi, he helped his country to win the Copa America this summer.

Martinez is on his way to becoming one of the best keepers in the world.

He has moved on and improved his career prospects while Arsenal have regressed since his departure.