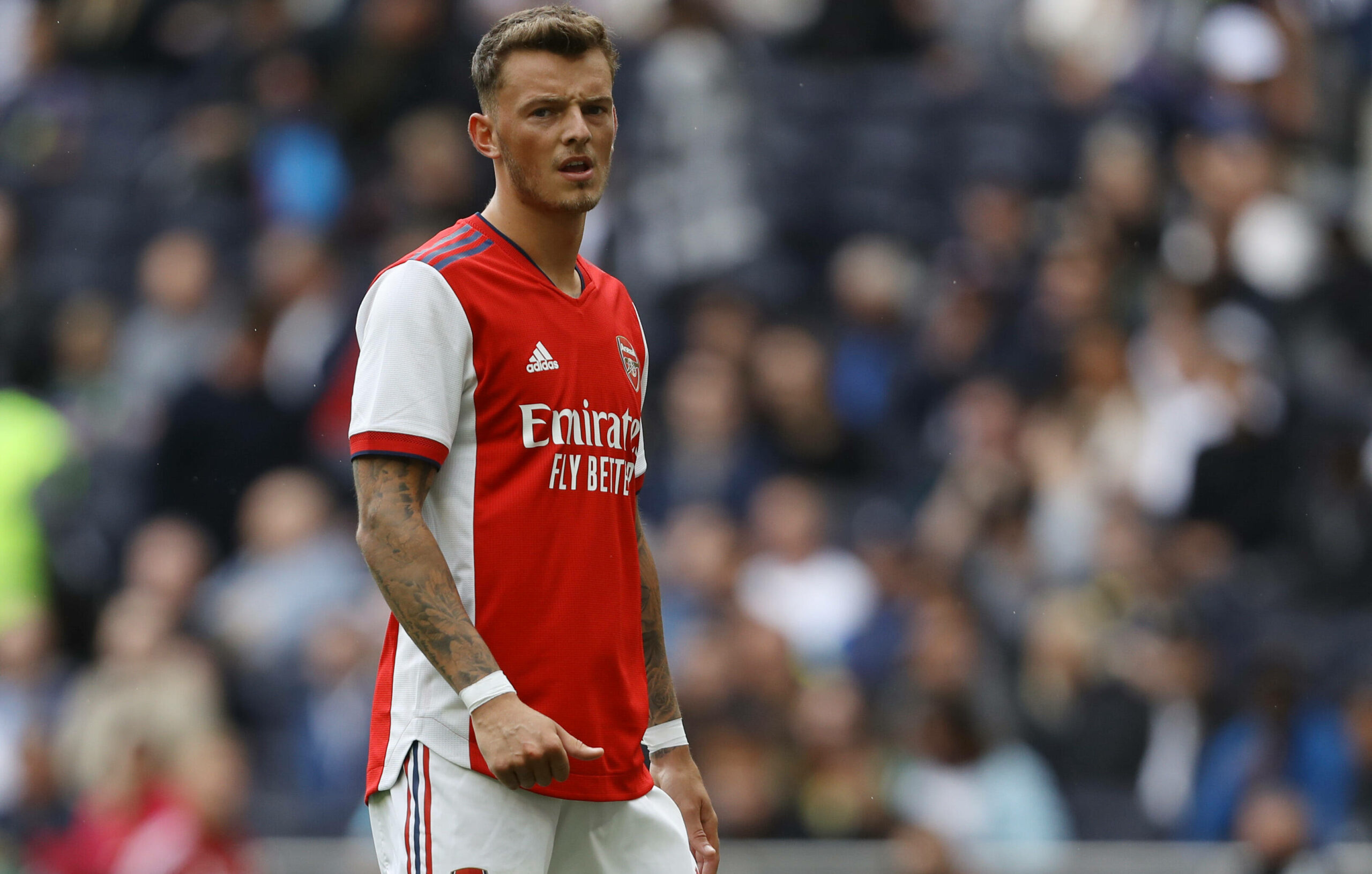 Arsenal have been handed a double fitness boost ahead of the Premier League game against Norwich City next weekend.

The Gunners have endured a horrendous start to their league campaign. They have failed to pick up a single point in three games.

That sees them at the bottom of the table with their worst ever start in nearly seven decades.

There is immense pressure on Mikel Arteta now, and he needs a huge turnaround or could face the axe.

Injuries and coronavirus saw Arteta play with a weakened squad during the first few weeks of the season.

He may have a full-strength side after the interval. A couple of key players have already returned to action.

Ben White had a tough debut in the season opener against Brentford on the road.

However, he did not face Chelsea or Manchester City after contracting coronavirus.

Meanwhile, Gabriel Magalhaes has yet to play competitively this season due to a knee injury.

The Brazilian returned to training in late August. Both players could be on course to face Norwich.

The central defensive duo played on either side of Pablo Mari in a friendly against Brentford on Thursday.

Both were given more than an hour’s run-out. There could be more closed doors games to follow.

Judging by the 4-0 friendly win, Arteta may probably stick with a back three when the season restarts.

Meanwhile, Thomas Partey was not involved yesterday after his month-long absence with an ankle injury.

The Gunners revealed that the Ghanaian would return to training in late August, but there has been no update.

Partey has suffered several short-term injuries during his 14-month spell with the north London club.

He could be handled with more caution, and it won’t be a surprise if his return to action is delayed.

With Granit Xhaka suspended for three games, there could be a midfield role for Ainsley Maitland-Niles.

The 24-year-old was desperate to leave on loan to Everton, but the Gunners blocked his exit.

With Mohamed Elneny possibly leaving the club, Maitland-Niles could line up alongside Albert Sambi Lokonga.

He has been vocal in the past about playing in midfield and may finally get the chance to prove himself.