Arsenal handed big boost with Thomas Partey back in training 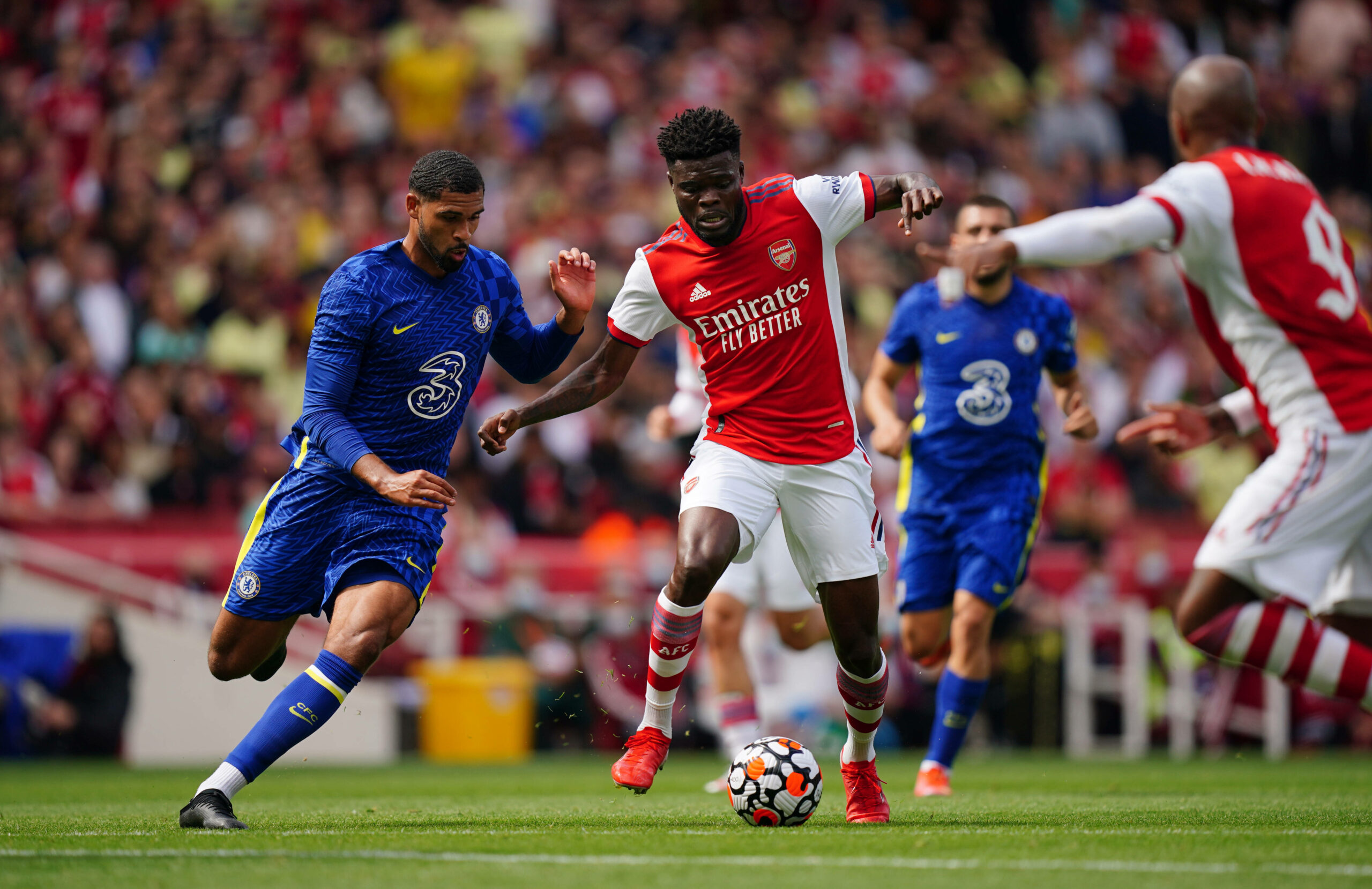 Arsenal have been handed a big injury boost ahead of their Premier League clash against Norwich City this weekend.

The Gunners have endured a tough start to the new campaign. They are currently bottom of the league standings with zero points from three games.

This constitutes their worst start in nearly seven decades. There is already criticism from a section of the club’s fans towards manager Mikel Arteta.

The Spaniard had to deal with the absence of key players due to injuries, illness and coronavirus last month, but he could now have a fully fit squad.

Ben White and Gabriel Magalhaes returned to action last week during the 4-0 friendly win over Brentford.

They have now received a further boost with Partey back in full training after a month absence with an ankle injury.

Partey showed plenty of promise during pre-season but unfortunately sustained an injury during the Mind Series.

It was initially anticipated that he could be sidelined for long, but luckily the setback was not serious.

With Granit Xhaka suspended for three games, Partey will have a key role to play in the centre of the park.

The big question remains whether Arteta will play him from the restart or ease him into the proceedings.

The Ghanaian suffered a recurrence of a thigh injury when he was rushed back to action last year.

The Gunners can ill-afford another setback for the 28-year-old, who is their standout midfielder when fit and firing.

After a tough run of games against Chelsea and Manchester City, the Gunners have a potentially winnable schedule.

They face Norwich City and Burnley in the league this month before the crunch north London derby.

Partey could be handed minutes off the bench for the next two games before starting against Tottenham Hotspur.

Arteta currently has the backing of the Gunners’ hierarchy. September could define whether he stays in the job.

He failed to pick his best team with unexpected setbacks but has no excuses with the main players available.