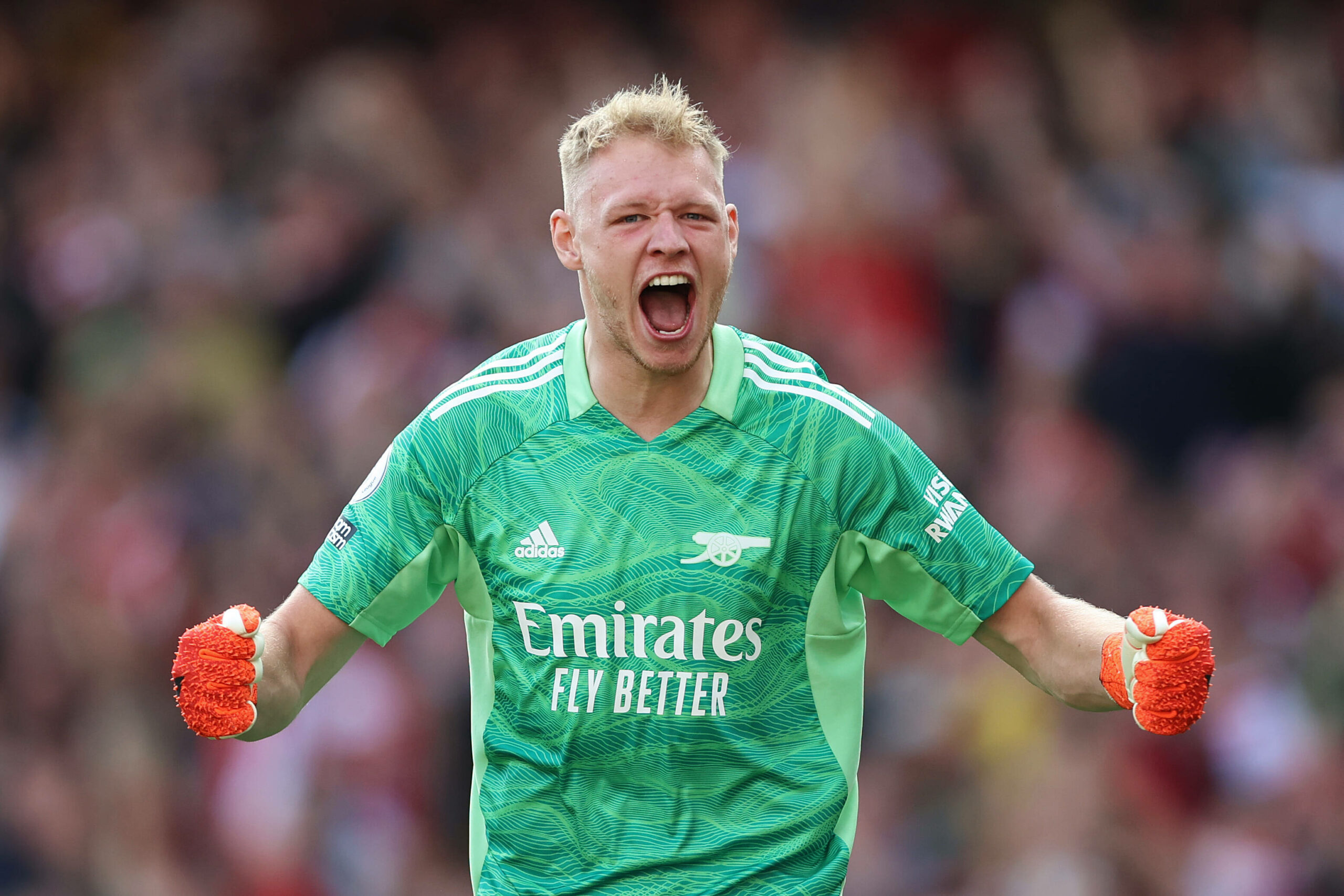 A selection of Arsenal fans on Twitter reacted to the performance of Aaron Ramsdale in the north London derby.

The Gunners went into the game after back-to-back league victories. They continued the streak with a solid 3-1 win over Tottenham Hotspur.

Emile Smith Rowe and Bukayo Saka were the standout performers with a goal and an assist apiece, but Ramsdale was also hailed by some fans.

The 23-year-old made a crucial diving save towards his right in the second half, and he had his moment of the derby late in the game.

Ramsdale showed terrific reflexes to tip Lucas Moura’s deflected shot onto the post. Some of the club’s faithful were delighted with his showing.

Ramsdale was not completely faultless against Spurs. His loose pass in the opening half could have nearly gifted Spurs with the equaliser.

Thankfully, Granit Xhaka was on guard to nab possession. The Swiss’ interception paved the way for the Gunners to make it 2-0 on the counter-attack.

Ramsdale could not secure a fourth successive clean sheet, but his energy and ability to command in the box has undoubtedly won over several supporters.

He has made a positive start to his Gunners career and looks set to have a bright future ahead if he can stay consistent and exhibit the same level of confidence.