Arsenal could sign Andrea Belotti as a replacement for Alexandre Lacazette 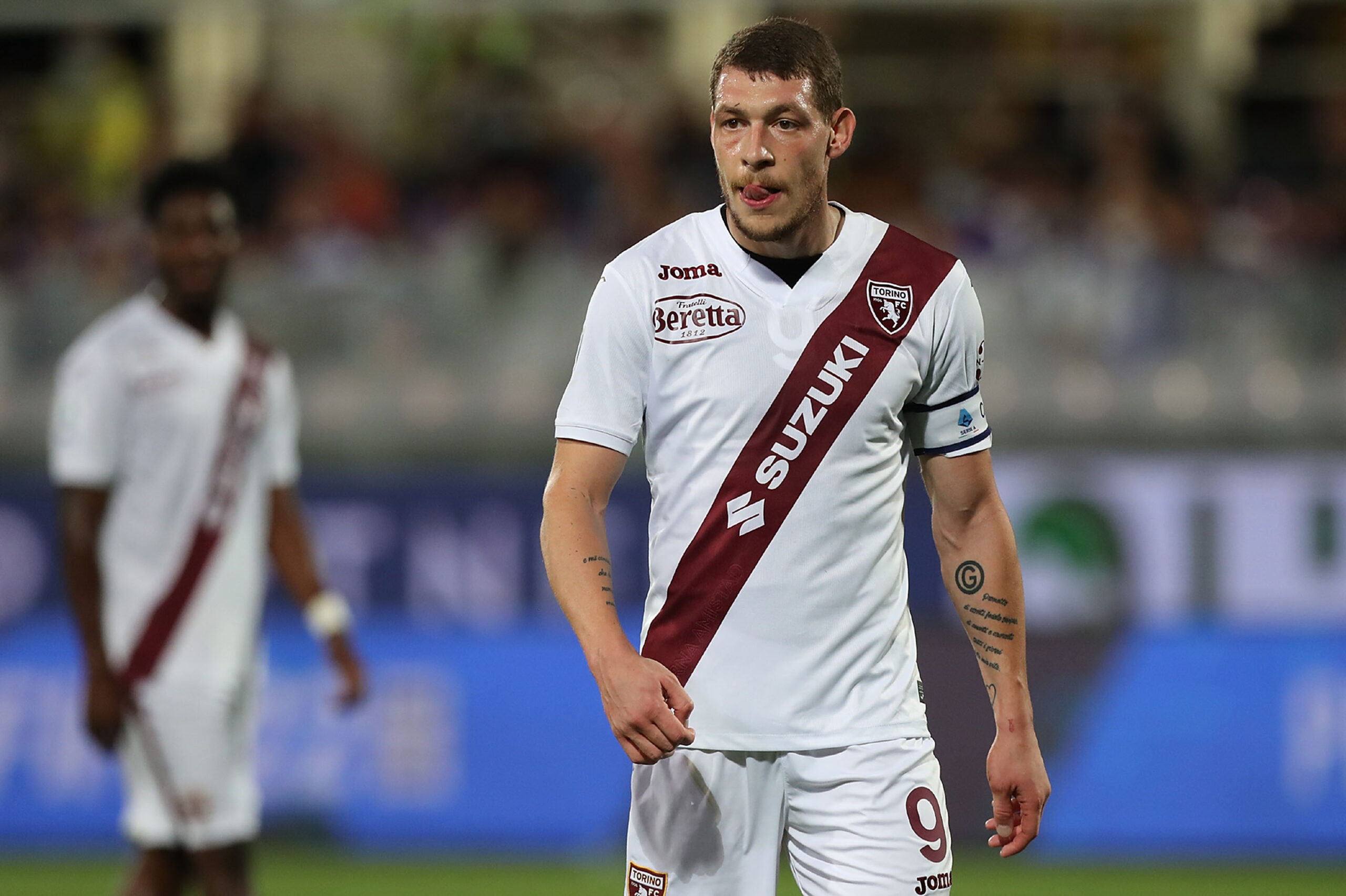 Arsenal could sign Torino striker Andrea Belotti as a replacement for Alexandre Lacazette in January, a report from Torino Granata claims.

Lacazette has just nine months left on his current deal, and he can sign a pre-contract with a foreign club at the turn of the calendar year.

However, there are suggestions that he could leave midway through the campaign as the Gunners may not want to lose him for free.

Inter Milan are keeping tabs on his situation. Belotti could reportedly arrive as a replacement for Lacazette, who could seal a winter move to the San Siro.

Belotti is likely to be sold by Torino, with his deal expiring next summer. While the Gunners are strong contenders, the striker has slight concerns.

The game time and need to adapt to another league could hinder the deal. The €35 million-rated star is keen to return to the Italy squad for the 2022 World Cup.

Lacazette has played under 60 minutes of league football from the opening seven games, and he is no longer an assured starter for the club.

This could pave the way for a mid-season exit, but there are doubts whether that would happen.

Pierre-Emerick Aubameyang and Nicolas Pepe will be off to the African Cup of Nations in January. Lacazette could be entrusted to lead the line.

Eddie Nketiah, Gabriel Martinelli and Folarin Balogun are the other striker options in the squad, but they are all relatively inexperienced in the league.

On that basis, his departure seems unlikely even if the Gunners swoop for Belotti in the New Year.

The transition from Serie A to Premier League football has been an arduous task for players in the past. Belotti could experience a similar fate.

With the fast-paced nature of English football, Belotti may need more time to adapt. This could cost him a potential World Cup berth next winter.

A separate report from Tuttosport claims that Inter Milan and AC Milan could compete for his signature in January.

Having played his entire career in Italy, he could be better served by joining one of the Milan clubs over the Gunners.