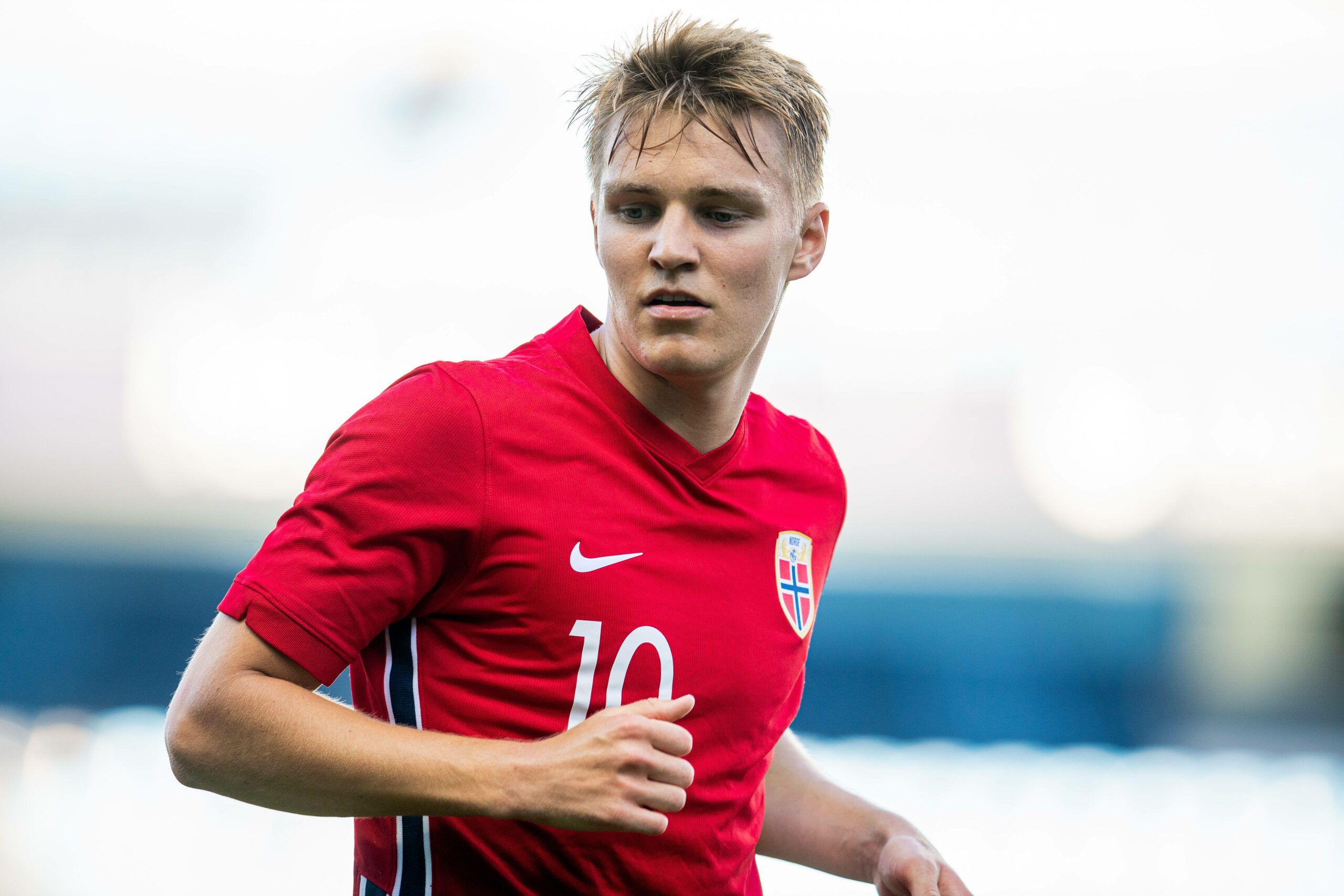 Arsenal are in advanced talks with Real Madrid to sign Martin Odegaard, according to Sky Sports.

The Norwegian midfielder spent the second half of last season on loan at the Emirates Stadium.

He made 20 appearances and was one of the more important attacking players before returning to his parent club.

Arsenal were impressed with Odegaard and wanted to re-sign him. However, Madrid were undecided about his future and rejected their advances.

Madrid’s midfield trio of Casemiro, Luka Modric and Toni Kroos are all on the wrong side of 30 and Odegaard was tipped to be given a central role this season.

However, Carlo Ancelotti’s appointment as manager has changed those plans.

Ancelotti does not see Odegaard as an important player and is open to selling him to raise funds for the club.

Madrid’s change of stance has re-alerted Arsenal, who are desperate to sign an attacking midfielder this summer.

The club currently has Emile Smith Rowe as the only player in that position, and signing Odegaard would give them more options.

Arsenal are willing to pay £30 million plus add-ons to sign Odegaard. The Gunners are close to tying up the deal with personal terms not expected to be a problem.

Arsenal must register Odegaard by Friday if they want him involved against Chelsea on Sunday.