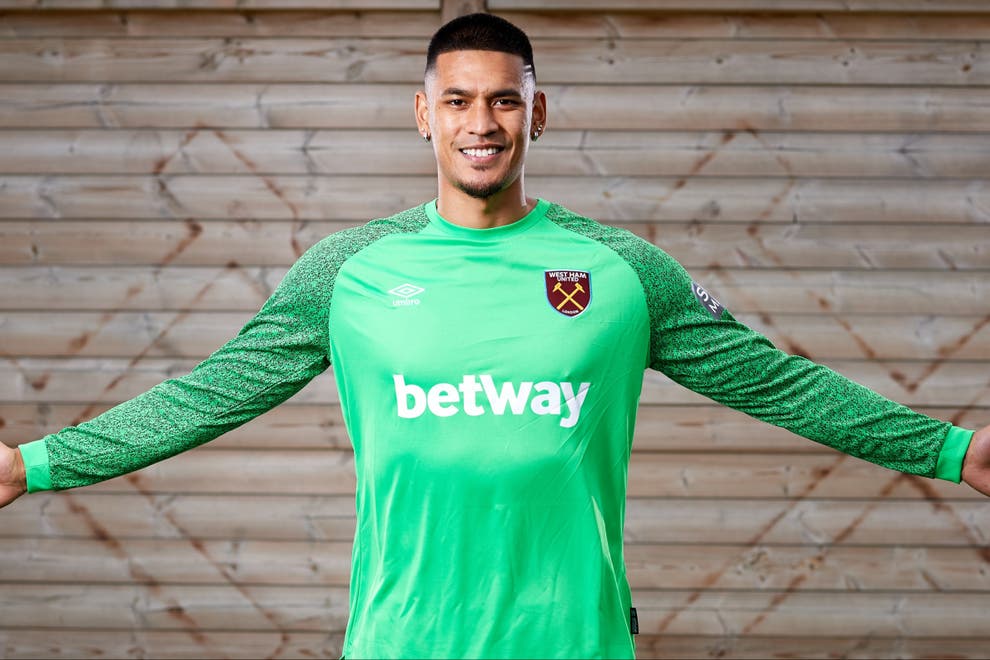 One of the difficult decisions West Ham United manager David Moyes will have to make this season is who should be the club’s first-choice goalkeeper.

Lukasz Fabianski has been inspiring between the sticks since 2018, but the club have signed Alphonse Areola on loan from Paris Saint-Germain.

While the Frenchman was relegated from the Premier League with Fulham last season, he could hardly have been faulted for the Cottagers’ demotion.

He produced some impressive performances for a side that boasted a below-average defence by English top-flight standards.

Based on what is best for the Hammers, Moyes should opt to start Areola as his first-choice keeper.

It is a hard decision to make, but given that the French international is just 28 and Fabianski 36 – he naturally has sharper reflexes, and there are statistics to back this up.

As per FBRef, Areola has a 73.1% save percentage rate in the Premier League last season while the reading for Fabianski was 69.4% even though he faced fewer shots.

Areola also boasts better distribution skills and is good at playing the ball from the back. While Fabianski is an above-average shot-stopper, he struggles to pick out opponents and launch attacks.

This is not to say that Areola should be the definitive first-choice, it will be up to Fabianski to keep him on his toes and ensure strong competition.

Fabianski arguably remains a better keeper than Areola when it comes to commanding his goal in set-piece situations.