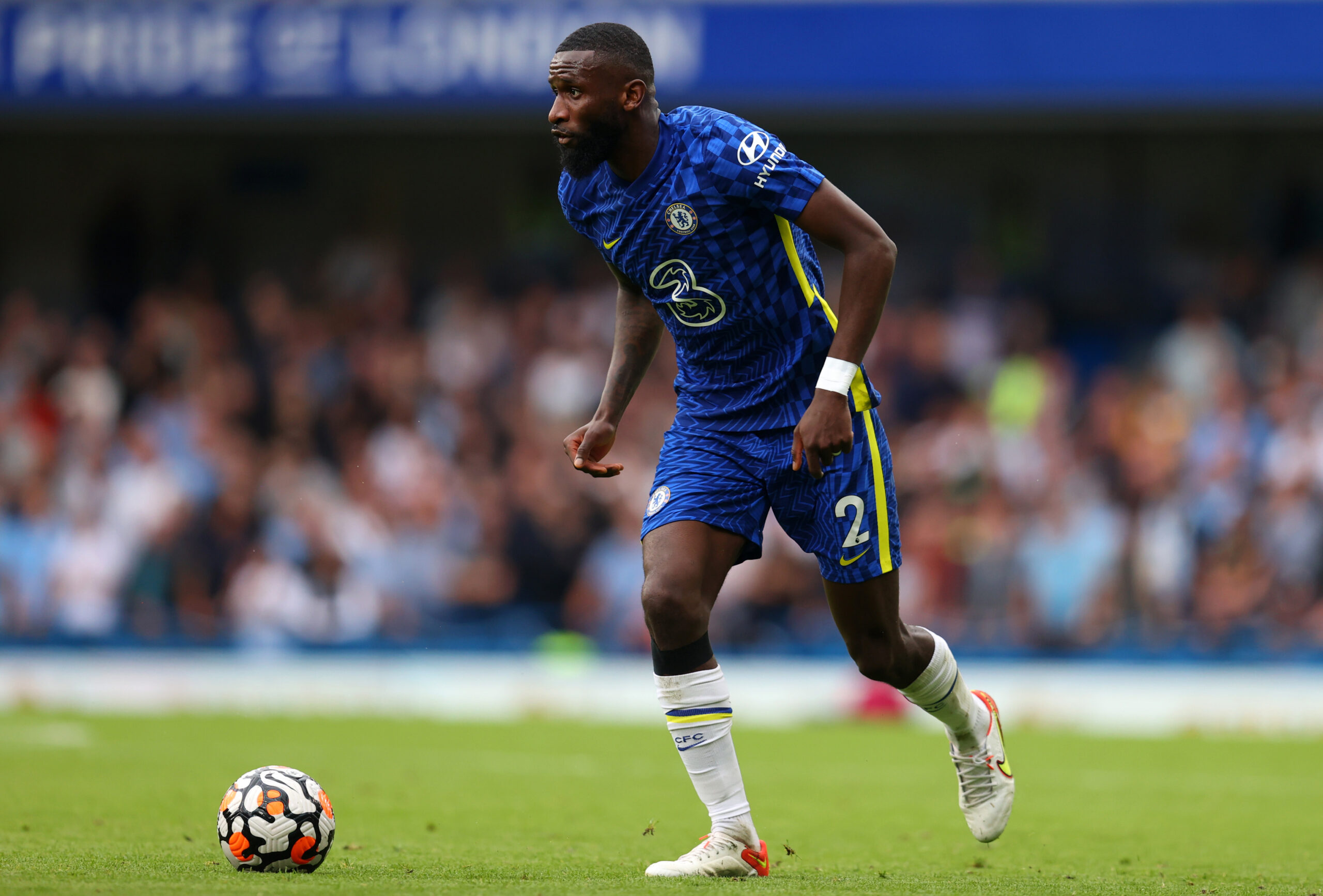 Chelsea defender Antonio Rudiger has said that he is honoured by Bayern Munich’s interest, but feels good with the Blues.

The German has been almost ever-present in the Premier League this year, and he has excelled playing on the left side of a three-man backline.

His current deal expires at the end of the campaign, but the west London club are making efforts to commit him to a new long-term contract.

There are differences over the salary at the moment, which has led to speculation that he could leave the Blues on a free transfer next summer.

Bayern have recently been credited with an interest. Rudiger feels honoured by the link and cited that he has been doing things right to grab attention.

However, the 28-year-old added that he is keen to perform well for the Blues and feels good at the club as they suit his style of play.

He said in a press conference (via Goal): “Of course, I’m honoured by [Bayern’s interest], and it proves that I’ve been doing things right.”

“But I won’t let myself become distracted. I have an obligation to my club to perform well.

“I have to prove myself in every game and not let myself be distracted by rumours. I feel good at Chelsea where I am now, so that suits me.”

Rudiger’s first preference is to stay with the Blues, but there has reportedly been a stall in contract negotiations.

The Blues’ hierarchy are reluctant to come close to the figure which has contributed to the contract stand-off.

Blues boss Thomas Tuchel has been vocal about a renewal for Rudiger, but there has not been much progress.

The club may restart talks after the international break, but they need to sort out his future before the New Year.

Rudiger can negotiate a pre-contract in January, which may attract interest from several elite European clubs.

Aside from Bayern, Real Madrid, Atletico Madrid, Paris Saint-Germain and Juventus have also been linked with him.

With Rudiger in the prime of his career, several of those clubs could be willing to meet his wage demands.

The onus is on the Blues to make the breakthrough in contract negotiations over the next three months.

Read: Chelsea and Manchester City could compete with Real Madrid for Christopher Nkunku.