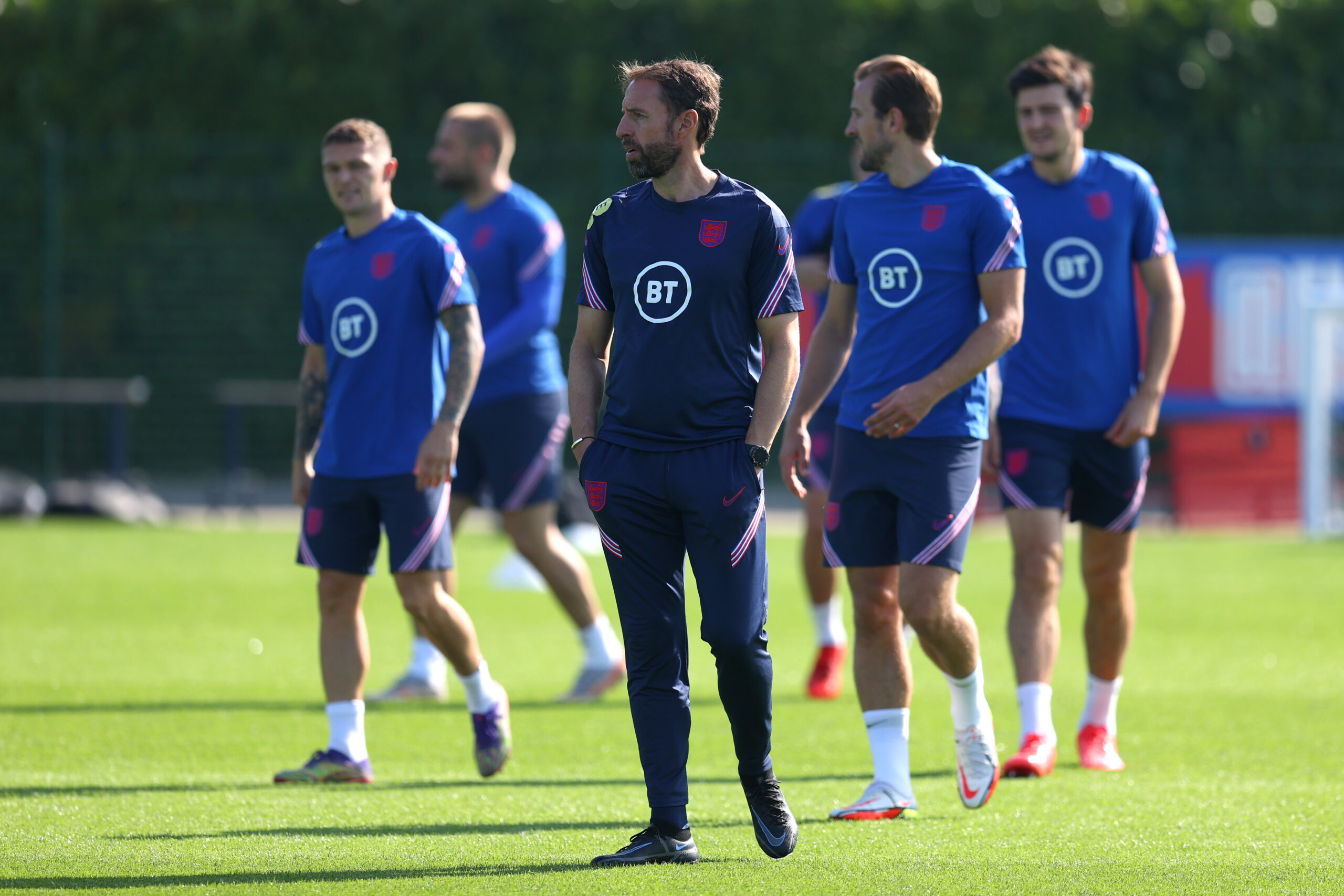 England head to the Estadi Nacional to take on sub-par Andorra in what should be a routine 2022 World Cup Qualifying Group I fixture.

The 2018 World Cup semi-finalists could book their place in next year’s showpiece by defeating Andorra and Hungary in the upcoming two qualifying matches if other results go their way.

Meanwhile, Andorra’s hopes of qualifying for their first-ever major tournament could mathematically end if they suffer another loss here.

Andorra succumbed to a 4-0 defeat at Wembley Stadium in September, extending their disastrous overall H2H record against England to five defeats from five.

The Iberians are also the only nation to have met England on at least five occasions without ever scoring, having lost their five competitive H2Hs by an aggregate score of 20-0.

Both of England’s previous competitive visits to Andorra have yielded landslide victories, with the Three Lions putting 2+ unanswered goals past their hosts on each occasion.

Except for a 2-0 home win over FIFA’s worst-ranked nation San Marino in September, Andorra have so far fulfiled their status of whipping boys.

The Tricolours have lost each of their remaining four Group I fixtures by an aggregate score of 14-2, with three of those defeats coming by at least a three-goal margin.

Bringing the European Championship qualifiers into the equation, the Iberian outsiders have lost seven of their last nine matches on home turf (W2), failing to get on the scoresheet in six of those defeats.

On the bright side, Koldo Alvarez’s men have kept a clean sheet in their last two internationals on home soil against fellow minnows Gibraltar and San Marino after conceding 14 goals in four home defeats beforehand.

Llovera has been Andorra’s best passer in the ongoing World Cup qualifying cycle, with 82 passes completed across five matches.

However, the 24-year-old defender managed just one successful pass during Andorra’s 4-0 thumping defeat at Wembley in September and will be keen to improve this time around.

Although a 1-1 away draw with Poland in their most recent World Cup qualifying fixture halted England’s 100% start to their Group I journey (W5), the Three Lions are well on course to reach their seventh straight World Cup finals.

Unless there are some unexpected developments, Gareth Southgate men should take another step towards concluding their second consecutive World Cup qualifying campaign without a single defeat.

Delivering action from the get-go, England have found themselves trailing for just eight minutes and 53 seconds across their last 16 international outings, courtesy of a 1-1 draw with Denmark in the Euro 2020 semi-finals.

The Three Lions have had to deal with losing positions only once across their last 24 World Cup qualifying matches, most recently against Slovakia in September 2017.

Since exiting the 2018 World Cup, Southgate’s side have lost just twice in their 17 competitive games on hostile territory (W9, D6, L2) if considered only 90 minutes of play.

Despite enduring an underwhelming start to this club campaign with Tottenham Hotspur, Kane has been nothing short of exceptional for England in recent outings.

The 28-year-old striker has been a menace to opposition backlines in high-stake affairs, with 36 of his 41 international goals arriving in competitive matches.

Additionally, Kane has racked up nine goals in 13 international appearances this calendar year, including one against Andorra in September.