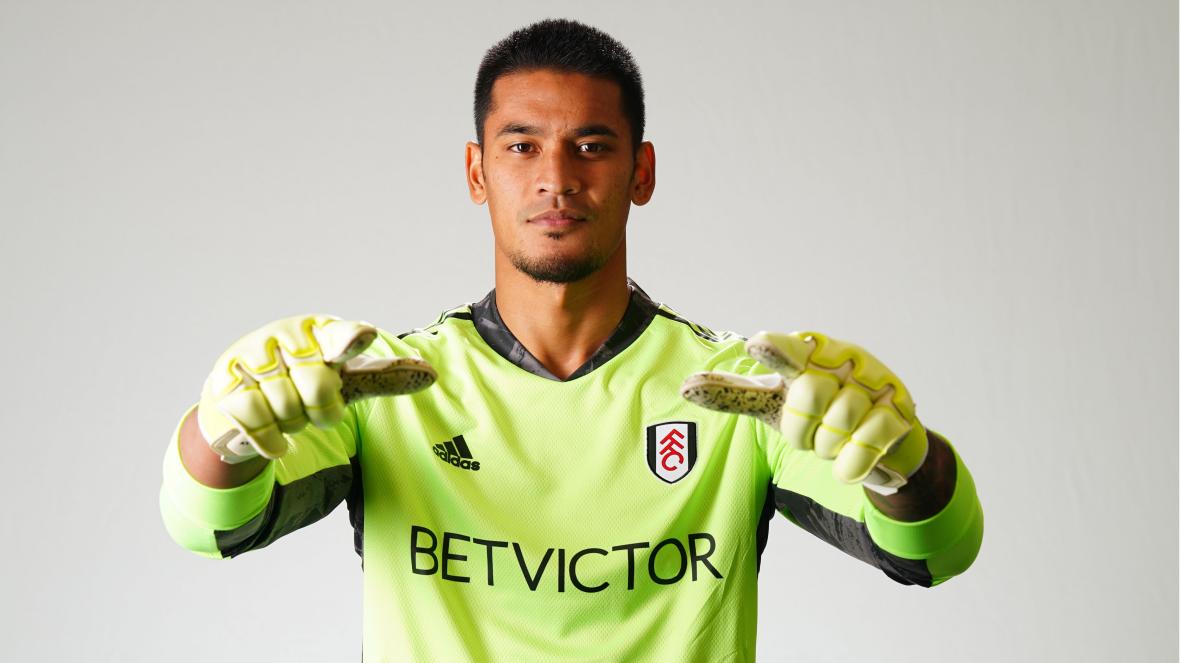 West Ham were in talks with Paris-Saint Germain over the possibility of signing Alphonse Areola earlier this month, according to reliable Journalist Dharmesh Sheth.

Areola spent last season on loan with Fulham in the Premier League and while the Cottagers were relegated, he was one of their best players.

The France international would have slipped even further down the pecking order at the Parc des Princes following the arrival of the highly-rated Gianluigi Donnarumma from AC Milan.

As things stand, West Ham’s first-team goalkeepers are Lukasz Fabianski, Darren Randolph and David Martin. The youngest out of the three, Randolph is currently 34-years-old while the club’s undisputed first-choice keeper Fabianski is 36-years-old.

While Martin and Randolph are decent options as cover for Fabianski, the reality is that they are unlikely to challenge Fabianski for his first-choice keeping position.

The Hammers must now look to bolster their department with a keeper that can provide strong competition to Fabianski and there is no doubt that Areola could do this.

Even if Areola does not oust Fabianski between the sticks quickly, he could end up being the long-term replacement for the Poland international.

Given that he experienced English football with Fulham last season, it is likely that Areola will not take long to adapt to life at the London Stadium.

As they will be playing in the Europa League next season, David Moyes must improve the depth in his squad.

Areola’s previous experience playing in European competition is also something that could potentially be of great benefit to the East London club.