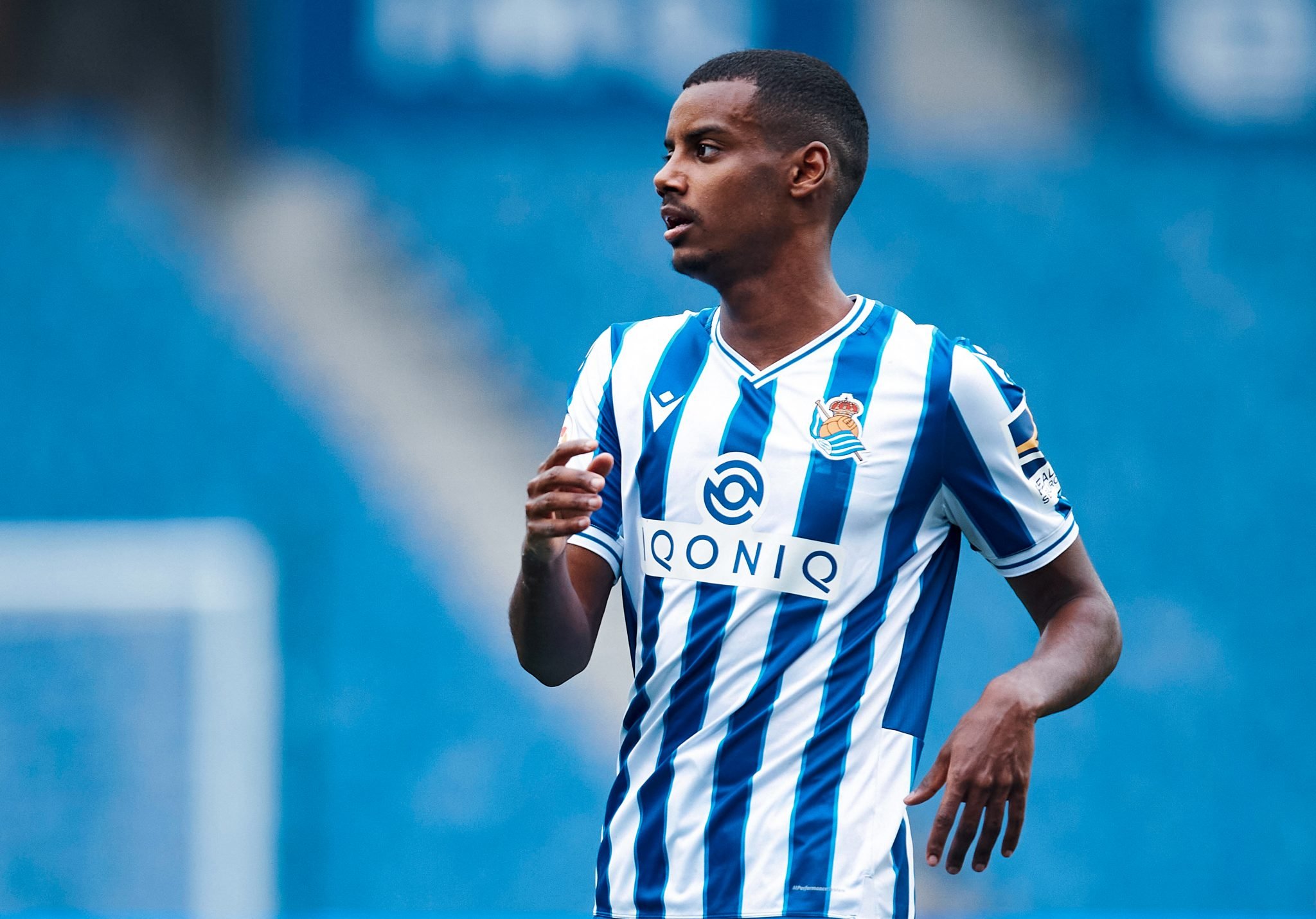 Alexander Isak has signed a new contract with Real Sociedad that will keep him with the La Liga club until the summer of 2026, the club announced on Twitter.

Isak impressed with Sociedad last season as he scored 17 goals in the La Liga, helping his side to finish fifth and qualify for the Europa League next season.

As a result of his impressive form in Spain, Isak was named as the La Liga’s young player of the season last term.

The 21-year-old also impressed for Sweden in the European Championships, helping his country to a Round of 16 place before they were eliminated by Ukraine.

Isak has earned comparisons to Swedish football icon Zlatan Ibrahimovic. Unsurprisingly, he has been linked with potential moves to several clubs across Europe including Manchester United, Real Madrid and Barcelona.

It remains to be seen what Isak will do next season. Even though his contract with Sociedad has been increased, he will likely leave the club at some point if he continues his current form. Sociedad will now stand to earn more money from a potential transfer.

Meanwhile, staying at Sociedad for a further season may also be a good idea for Isak. He will be getting more game time and also be experiencing Europa League football.

Isak has the potential to go on and become a world-class player but is not yet at that level. At this point of his career, he will be best served by continuing his development with Sociedad.