Alderweireld leaving Tottenham is good for club and player 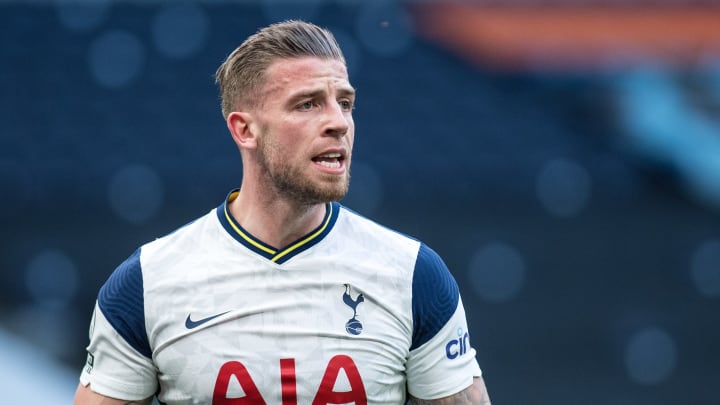 Toby Alderweireld is on the verge of leaving Tottenham Hotspur and joining Qatari based side Al Duhail for £13 million, according to The Telegraph.

Since joining Spurs in 2015, the Belgian has gone on to become a fantastic servant for the club. He has gone on to clock 174 Premier League appearances for the club has per Transfermarkt and has been one of its most consistent performers.

At 32-years-old, Alderweireld is not going to get any better as a player and so his best days for Spurs are definitely behind him. The Lilywhites are currently on a rebuilding phase under new coach Nuno Espirito Santo and so should be aiming to build for the future rather than continue to centre their play around the experienced campaigners within the squad.

By leaving Spurs now, Alderweireld will be preserving the strong legacy that he has created at the club.

However, it does remain to be seen whether he could potentially be making the right decision by joining Al Duhail.

Alderweireld will still be hoping to represent Belgium at the 2022 World Cup in Qatar next year and potentially shine for his national team at the event which they will probably enter as one of the pre-tournament favourites.

The veteran should ideally be playing at a high level if he wants to start for his country in the World Cup, especially with the talent that they possess. However, it can also be argued that his move to the Middle East could help him to familiarize himself with the conditions in Qatar which are difficult to play in.

Son Heung Min’s new deal with Tottenham is good news for the club
What will Bryan Gil offer Tottenham?