Adama Traoré could take his game to another level at Tottenham 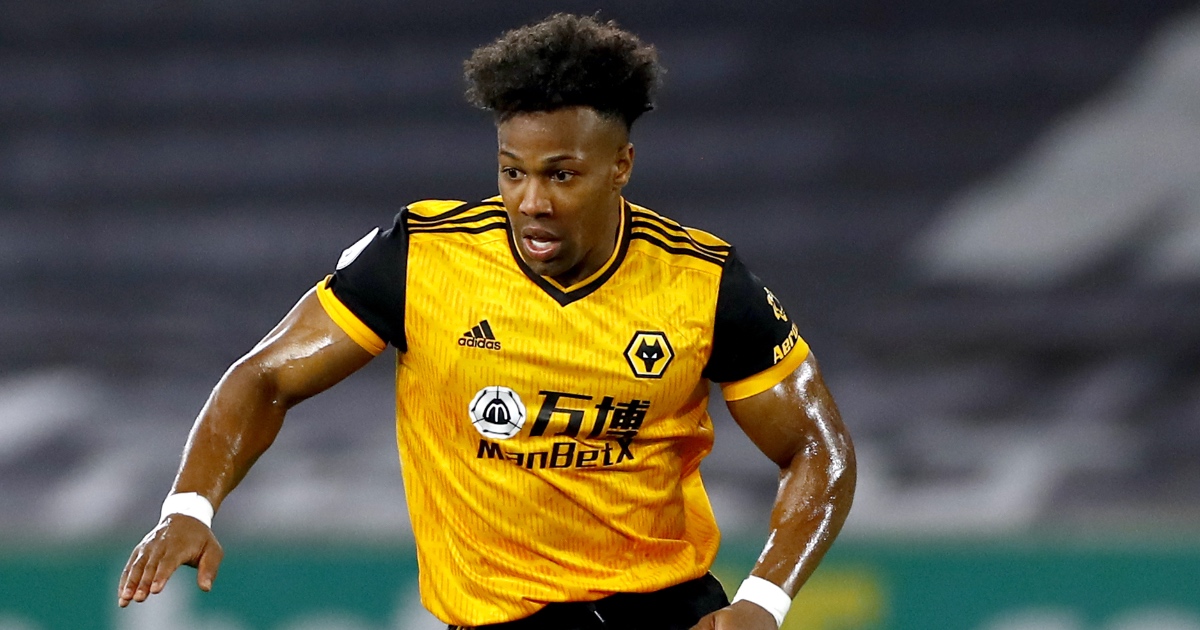 Tottenham Hotspur need to improve their squad if they want to secure a return to the top four this season.

Adama Traore is a priority target of the Lilywhites, according to transfer expert Fabrizio Romano.

The Wolverhampton Wanderers winger could be a good addition to Nuno Espirito Santo’s side, giving them more cutting edge on the right flank.

The Spaniard showed what he is capable of by producing a world-class display in his club’s 1-0 defeat to Spurs last weekend.

Even though Spurs won the game, they can count themselves lucky not to have conceded goals.

Traore was a constant threat to their defence as he attacked and probed, but his teammates could not cash in.

Nuno previously worked with Traore at Wolves and knows all about his quality. He brought the winger to Molineux from Middlesbrough in 2018.

While Wolves were average last season, they surpassed expectations in 2019/20, with Traore key to them qualifying for the Europa League.

He played the best football of his career under Nuno and may be keen to work with him again.

Playing alongside the likes of Heung-min Son and Harry Kane could help Traore take his game to another level.