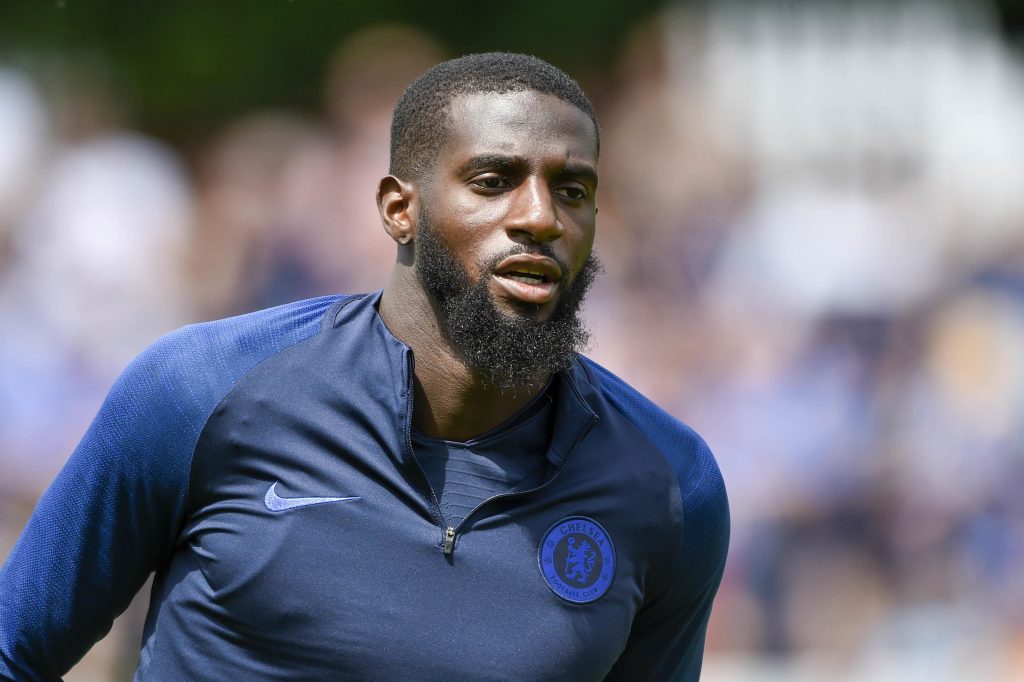 AC Milan are negotiating with Chelsea over a deal for Tiemoue Bakayoko, according to transfer pundit Fabrizio Romano.

Bakayoko also spent last season in Serie A with Napoli and looks set to return to the Italian top flight this term.

The one time French international has failed to nail down a place as a first-team regular for Chelsea since joining them from Monaco in 2017.

He has made just 29 Premier League appearances for the club and was only part of their first-team plans in his first season.

With Juventus and Inter Milan struggling financially, the Rossoneri will fancy their chances of winning the Serie A title next season, although they need to make some tweaks to their squad.

A no-nonsense central midfielder, Bakayoko is capable of adding quality to Stefano Pioli’s side.

He will serve as a solid link between the attack and defence and help to ensure Olivier Giroud and Zlatan Ibrahimovic are fed plenty of chances.

For Milan to do well next season, they must have players who can graft in midfield and Bakayoko fits the bill.