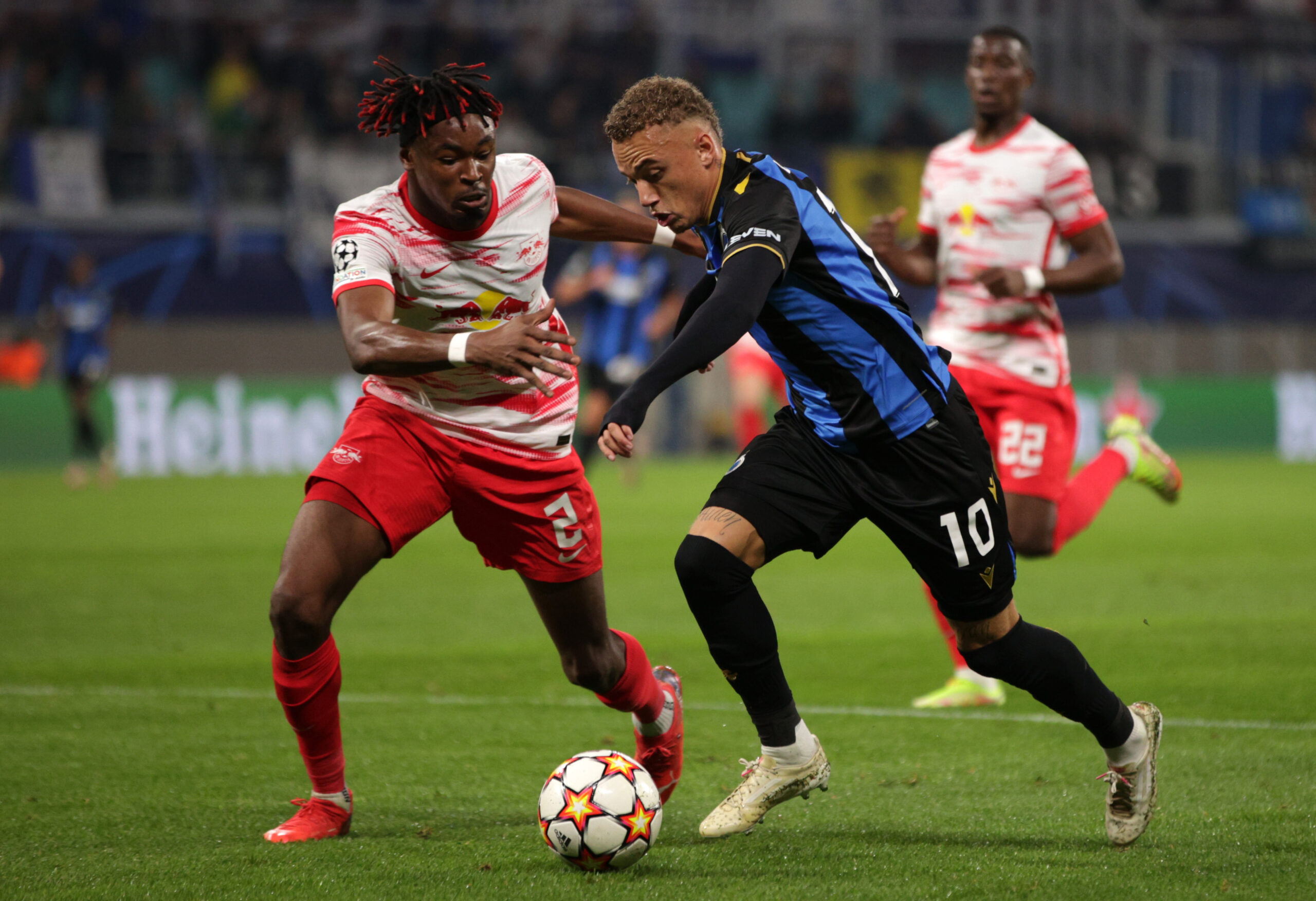 The Dutchman was on loan with Brugge last season, where he impressed with 17 goals and 11 assists from 38 appearances across all competitions.

Brugge opted to sign him permanently from Ajax this summer, but he was widely tipped to leave with Premier League club Leeds United regularly linked.

However, a deal did not materialise between the clubs. Marcelo Bielsa had concerns over his defensive contribution and signed Daniel James instead.

Lang has continued to impress this term with four goals and four assists from 13 outings, and he has recently emerged as a transfer target for the Gunners.

However, it appears that they are not alone in the pursuit. Milan have entered the race and have made contact with his representatives over a transfer.

Brugge are prepared to cash in on Lang next year if any club meets their €40 million valuation.

Lang can play anywhere in attack, including the centre-forward role. His versatility will have grabbed the attention of both the Gunners and the Rossoneri.

He has not made any goal contributions in the Champions League this term. He has still impressed against Paris Saint-Germain and Leipzig with 3.5 shots and four tackles on average.

His performances recently earned him his maiden call-up to the Netherlands by Louis van Gaal. He appears likely to make his debut in the upcoming World Cup qualifiers.

At 22, he is approaching the prime of his career, and his stock is likely to rise further if he can replicate his club performances on the big stage with his national team.

The Gunners and Rossoneri are under transition, and both clubs could benefit from Lang’s versatility. It is unclear whether either club can afford the price tag in January.

Milan probably have the edge over the Gunners, having already initiated talks with his representatives while they are also plying their trade in the Champions League.

However, the Rossoneri have made a horrendous start in their return to the competition after seven years. They have suffered back-to-back losses in the group stage.

An early exit from the competition could boost the Gunners’ prospects of landing him.