A move to Tottenham can help Zouma reignite his career 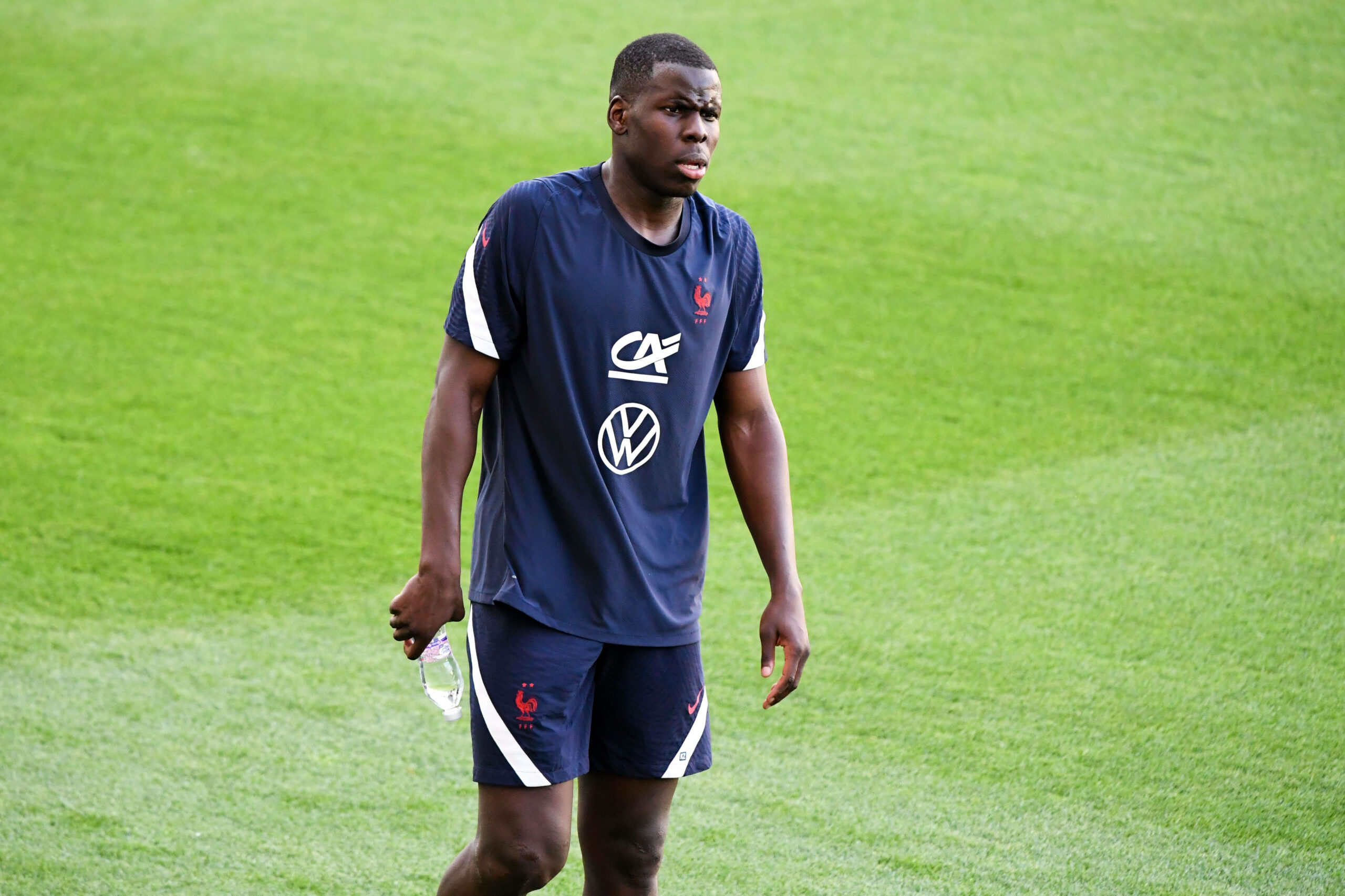 Kurt Zouma is surplus to requirements at Chelsea under Thomas Tuchel and must leave the club if he wants to reignite his career.

Zouma is currently below Antonio Rudiger, Andreas Christensen and Trevoh Chalobah in the Blues’ pecking order.

One club interested in recruiting the Frenchman are Tottenham Hotspur, as per 90min.

Chelsea are demanding £25 million for the defender which represents a bargain in today’s market.

Tottenham’s big defensive departure this summer was Toby Alderweireld, and the addition of Zouma to their squad can help fill the void created by the Belgian.

Zouma is highly experienced in the Premier League, having featured for the Blues, Stoke City and Everton.

He was impressive during his loan moves with the latter two clubs before he was given a chance to establish himself with Chelsea.

The club were handed a transfer ban, opening the door for Zouma to bag a place in the first team.

He regularly featured over the past two seasons but struggled to find a high level of consistency.

Zouma may deliver more under Nuno Espirito Santo and could be a useful signing for Spurs.