A move to Fulham could be what Harry Wilson needs 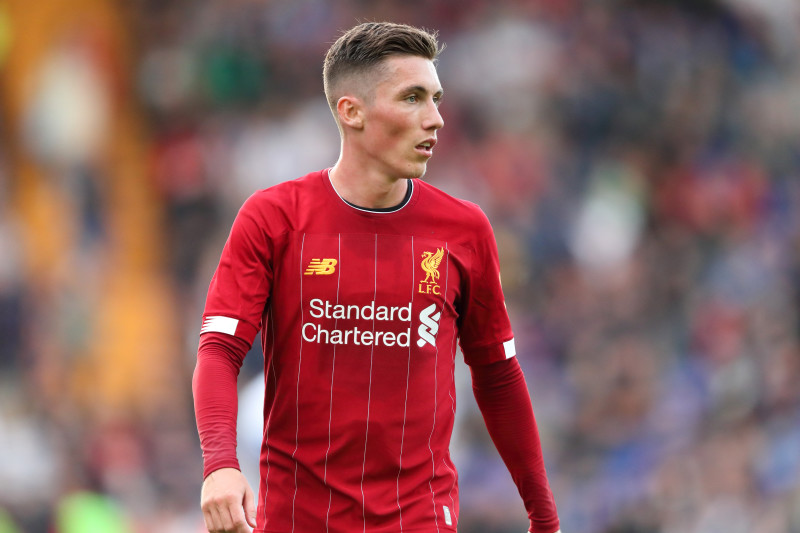 Harry Wilson has always been a highly-rated player with a lot of potential but it is evident that he now needs to leave Liverpool in order to take his career to the next level.

The 24-year-old has now accepted that he has little chance of breaking into the Reds playing XI on a regular basis and is the subject of interest from Fulham, according to Goal.

Since breaking into the Reds senior team in 2015, Wilson has failed to earn a single Premier League appearance for the club. At his age, it is now evident that there is little chance of that changing.

Since turning professional, he has spent time on loan with the likes of Crewe Alexandra, Hull City, Derby County, Bournemouth and Cardiff City. He has vast experience playing in the Championship and was also a first-team regular for Bournemouth in the Premier League in the 2019/20 season, scoring seven top-flight goals for the Cherries that season.

Since earning his debut for Wales in 2013, Wilson has also gone on to so far earn 29 international caps so he will be the subject of interest from several teams.

There is no doubt that Fulham could be a good next destination for him if no good offers arrive from Premier League teams.

The Cottagers will be aiming to secure promotion to the Premier League next season following their relegation last term. It is likely that Wilson will form a focal part of their team next season should he move to Craven Cottage.